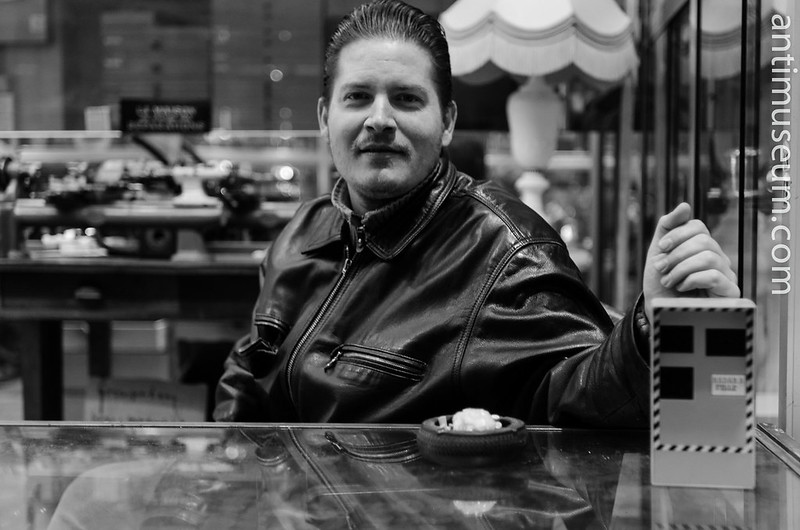 I spotted that guy yesterday while browsing the Saint Ouen “Les Puces” flea market. He was selling trinkets and chit chatting with colleagues around him. On his counter sat prominently a mock speed camera on which there was a “Girlie Speed Camera” label. I asked hime whether he’d been able to pick up some chicks with that trick and he confirmed it had worked well for him. He might not sell many of his trinkets but at least he got something from the job.