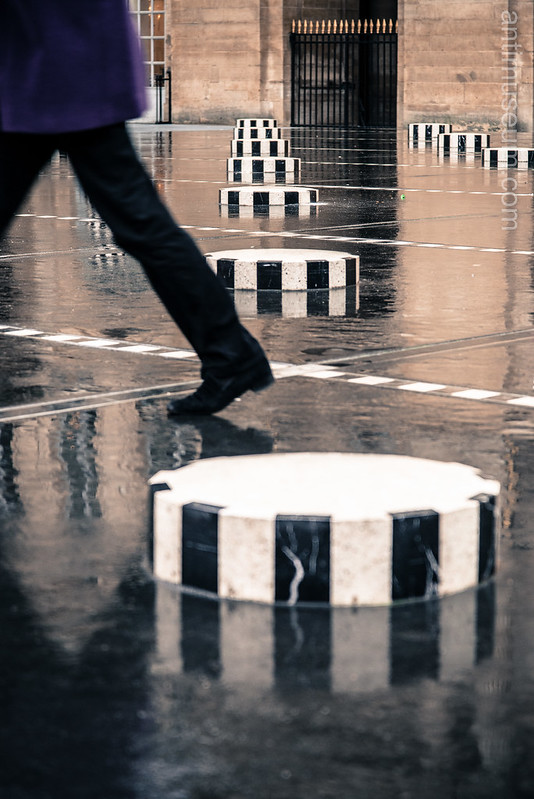 Palais Royal used to be called Palais Cardinal because it was Cardinal de Richelieu’s Palace. It is now famous for the Buren Columns which were installed in 1986. At first, there was an public outcry against this work of Art which was deemed sacrilegious. Eventually, it became so successful that most people go to Palais Royal now to see the columns and not the Palais Royal itself. It’s not only ironic I believe, it is very symptomatic of how people react to change. Anything new is considered a no-no and then people get used to it and even grow to like it. For a detailed report on Buren’s columns including, check the Angloinfo report following this link. 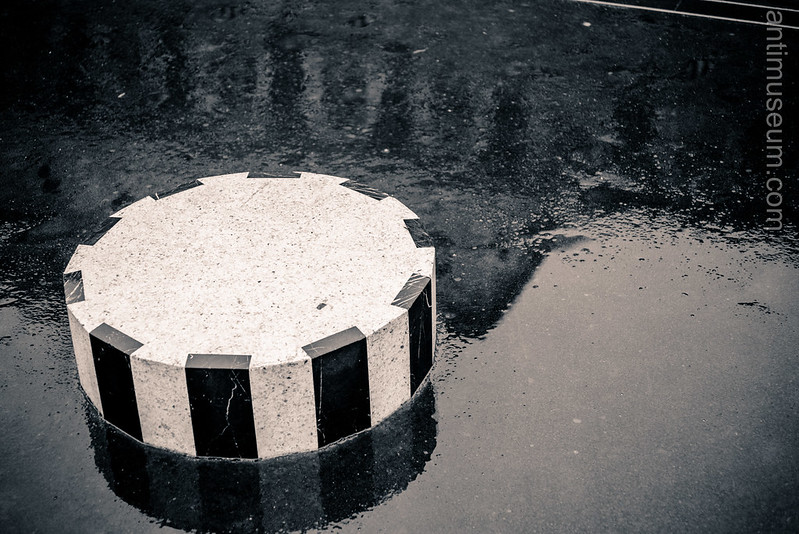 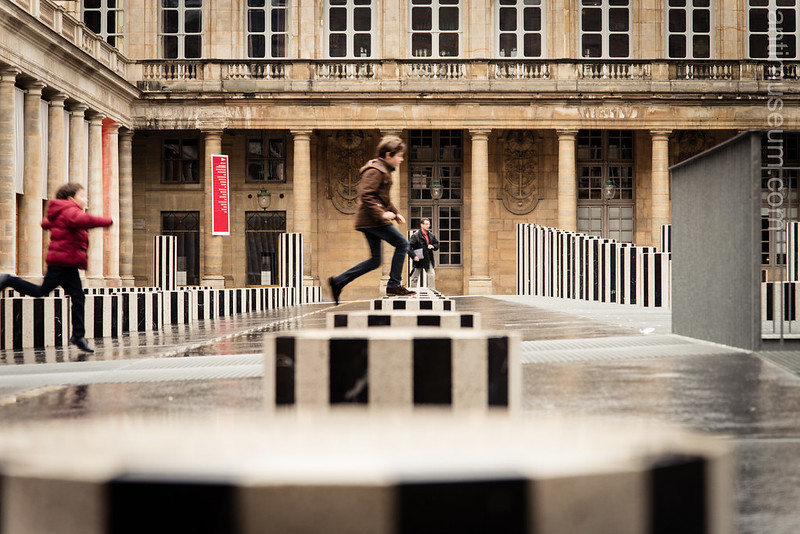 Pictures of the Palais Royal, December 2012