Blur is this week’s theme with the DailyPost photo challenge and this time I must admit I felt rather spoilt for choice when it came to illustrate the challenge. 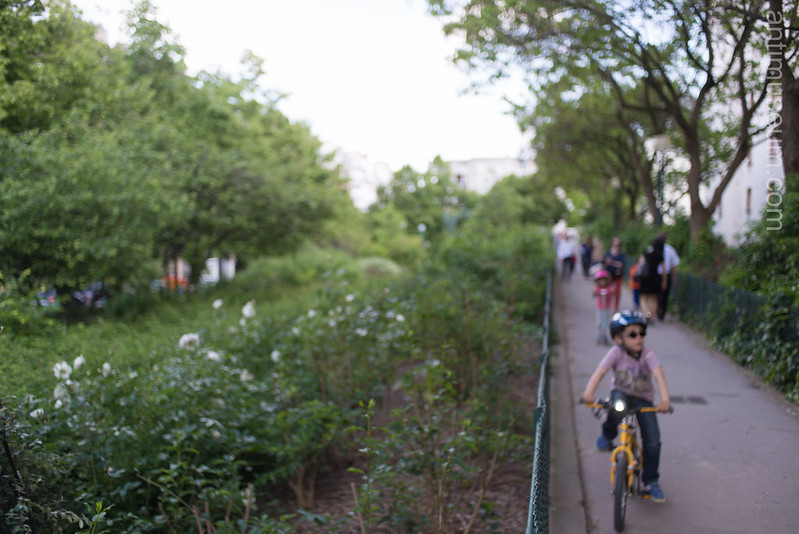 I’m used to taking pictures with a vintage 28mm 1962 Nikkor manual fixed lens and you may imagine that I’m rather often out of focus. In the above shot this is exactly what happened. I spotted a scene with that young kid coming towards me on his little bike and I took a reflex shot at close distance. There you go, I was out of focus again. I then came home and “developed” my pictures and as I was about to throw away the ones I didn’t like I found that one in the lot. Eventually I decided to keep it because, had I managed to produce a perfectly crisp photo, I don’t think it would have as successful as this shot. I think it conveys perfectly the feeling I wanted to capture of that scene on that warm Spring afternoon of last year. 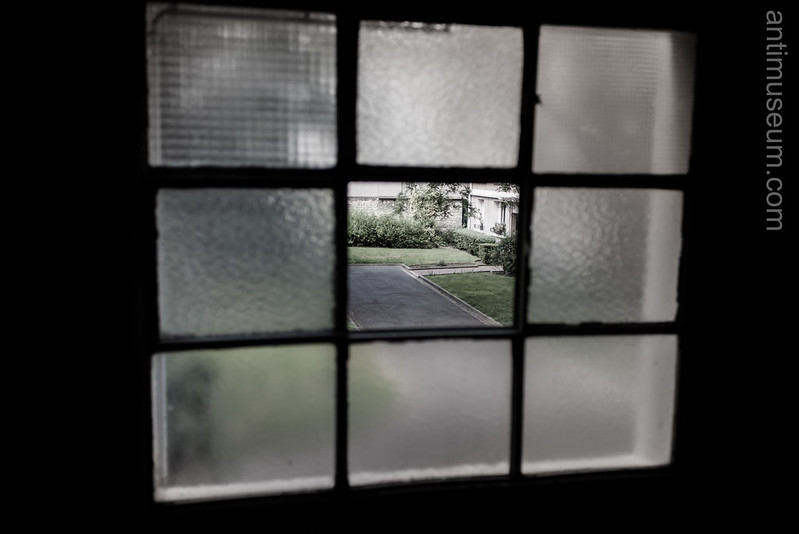 Another idea of Blur as seen from the staircase of a block of council flats in the Bel Air area in Paris.

The rendition of the neon sign above an optician’s shop in Paris Montparnasse.

A bunch of coloured neon signs in a restaurant in La Gaité Montparnasse.

Here’s my pick for this week’s photo challenge on Blur. Let us know what you think by clicking that Like button if you enjoyed our pictures.