Back from hols, and back in the saddle for more photo challenges. Catching up with the latest photo challenge entitled “today was a good day” I was slightly puzzled by the grammar but nonetheless will resolutely tell a story in the past tense, even though it’s a recent past. 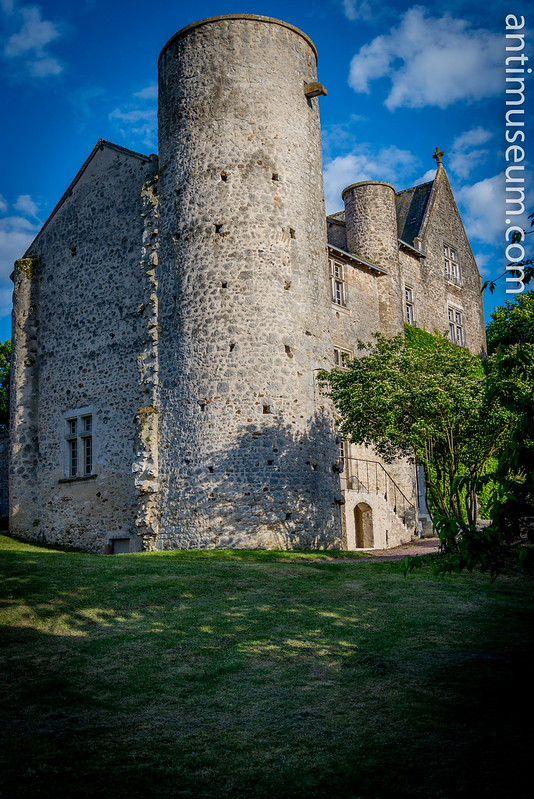 A Frenchman’s house – pretty much like an Englishman’s – is his castle. What’s more when the house is a castle. We were invited to a party for the 60th birthday of a friend of ours. The family chateau is located in Persac, near Poitiers, an area I didn’t know very well. We took a train to get there and fortunately no gunman entered our carriage. It all happened in May 2015.

The chateau commands a nice view over the village of Persac in the Vienne (half-way between Poitiers and Limoges). 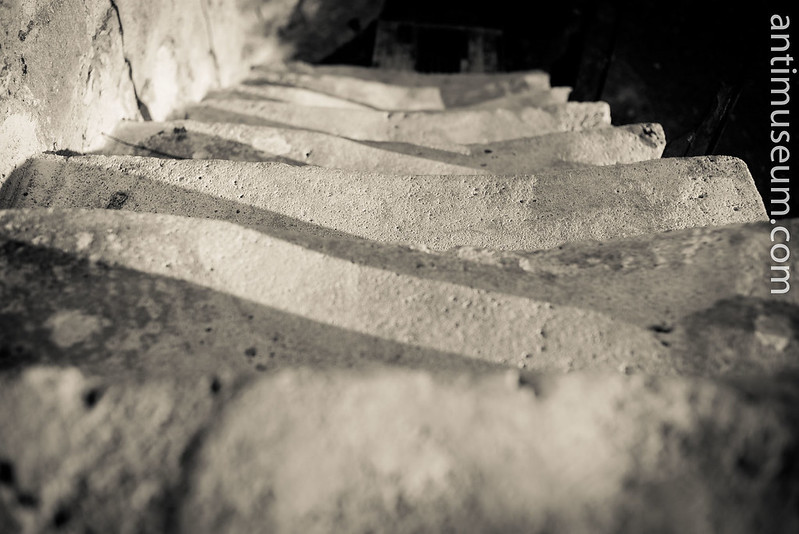 Its stone staircases are old and worn. 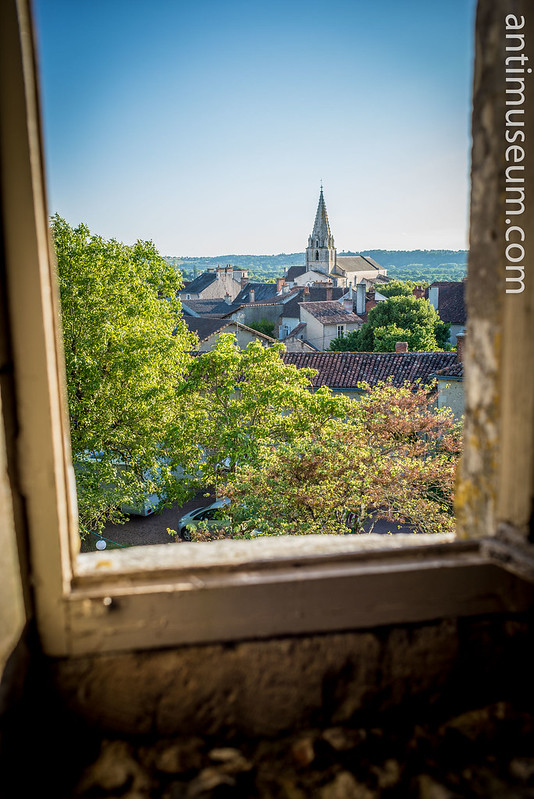 A view of the village from a window in the keep. 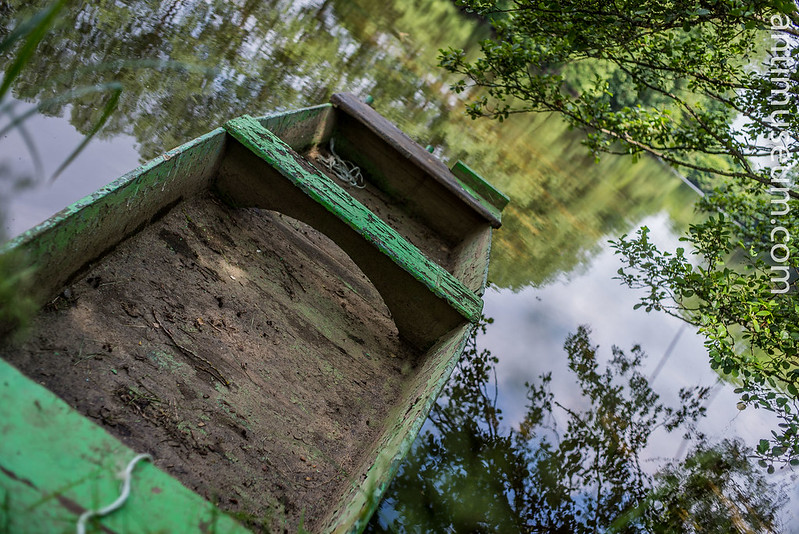 The area is green and romantic. Not much pollution around there. 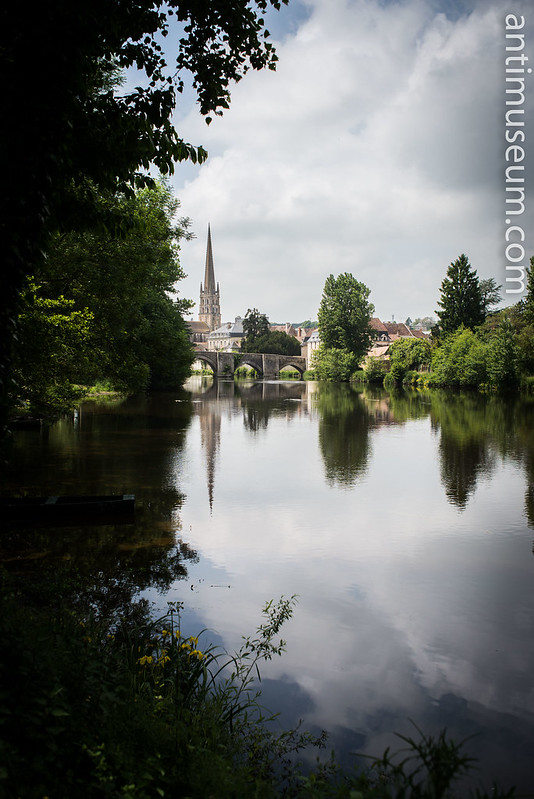 A view of Saint Savin sur Gartempe and the Abbey, in the vicinity of Persac. The Abbey has some of the oldest wall paintings from the middle ages. 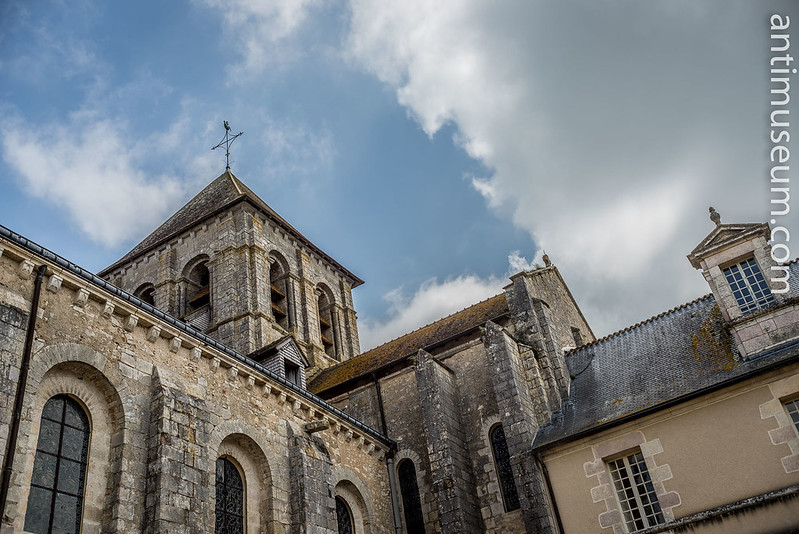 The Abbey. A mixture of Romanesque Art and many other styles including 18th century in the main building on the right-hand side. 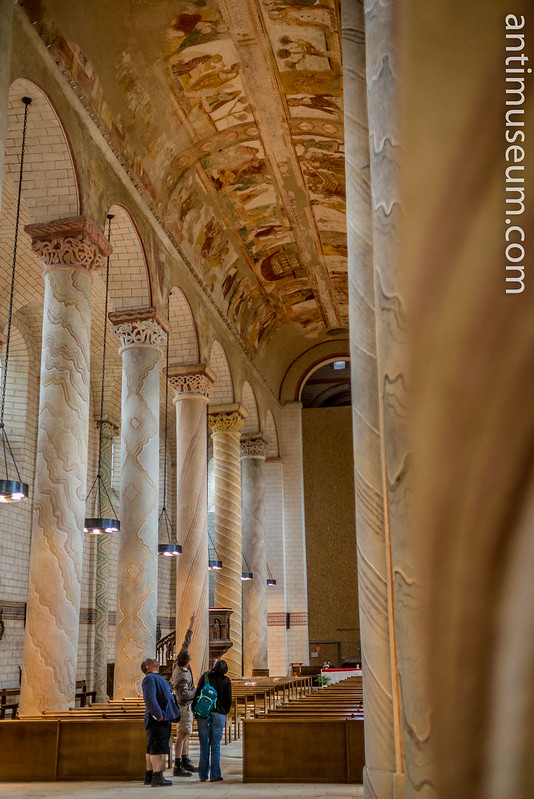 And its wall (roof rather) paintings. 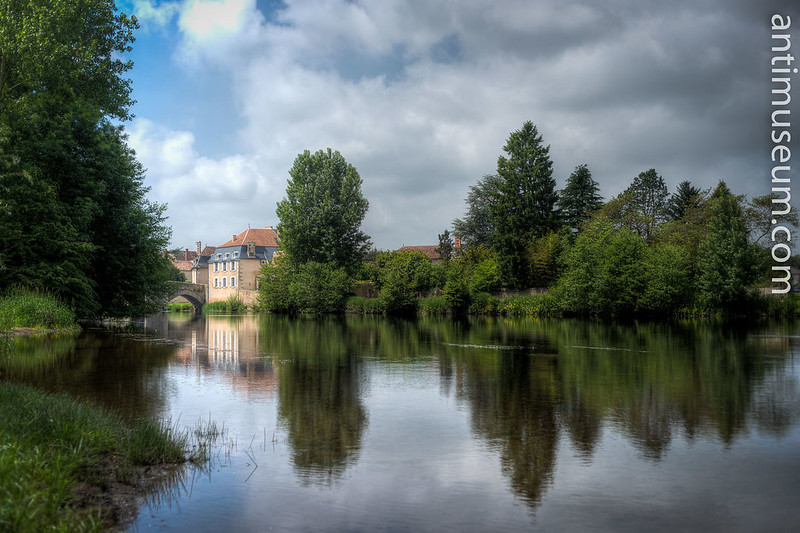 An HDR view of the old gothic bridge produces a landscape reminiscent of Constable. Very little has changed since the 18th century in that area. 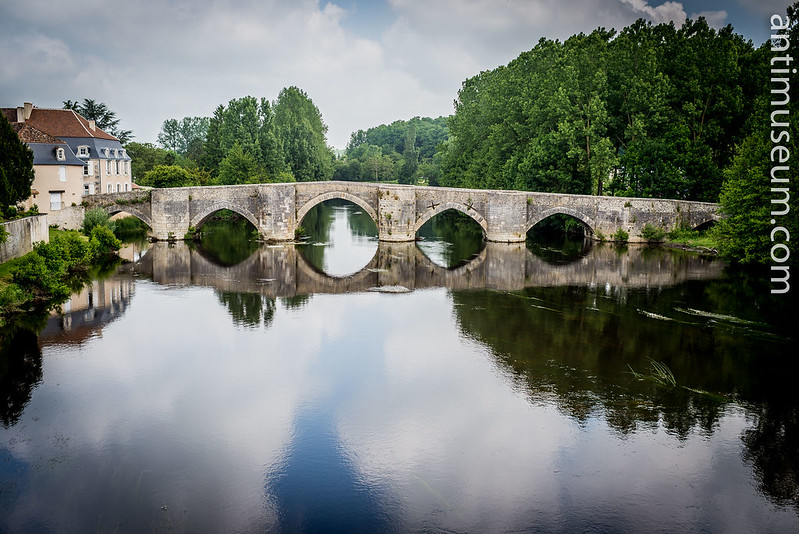 A closer look at the gothic bridge, its reflection mirrored in the Gartempe. 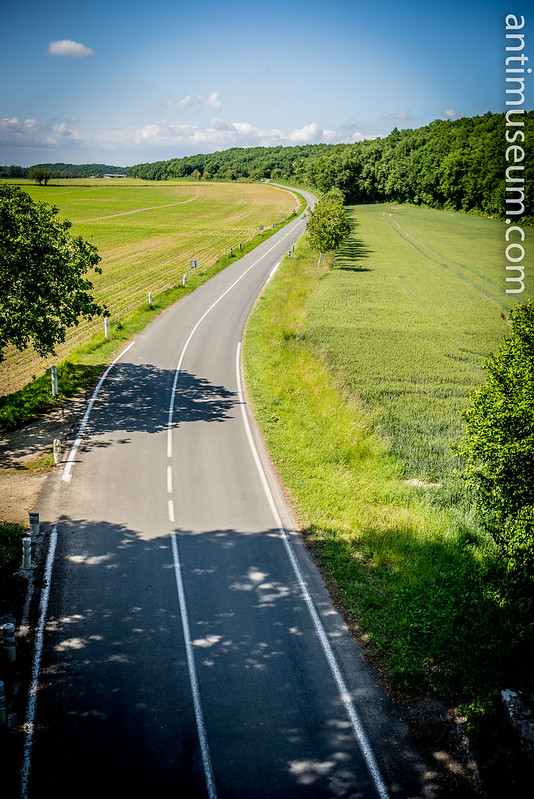 Small roads abound, in a area which seems to be unspoiled by modern life and its unstoppable desire to turn anything green into grey. 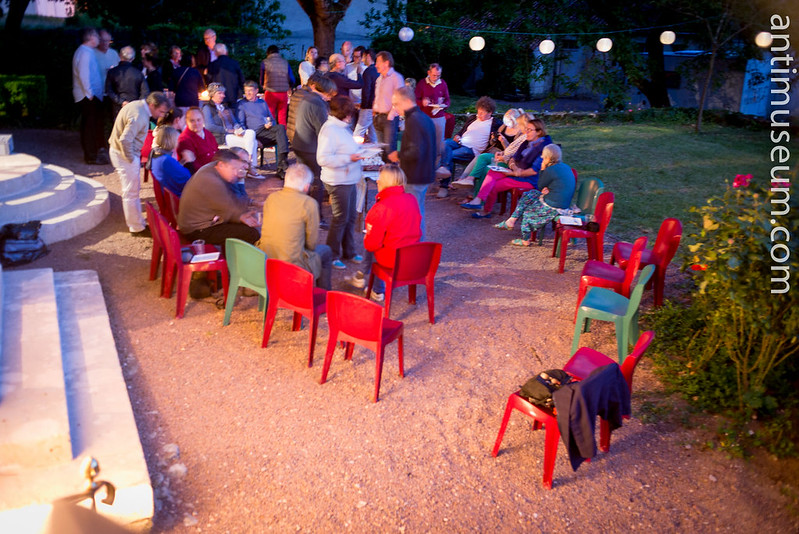 A good day was topped by a open day buffet with friends from all areas, some coming as far as Hamburg in Germany. 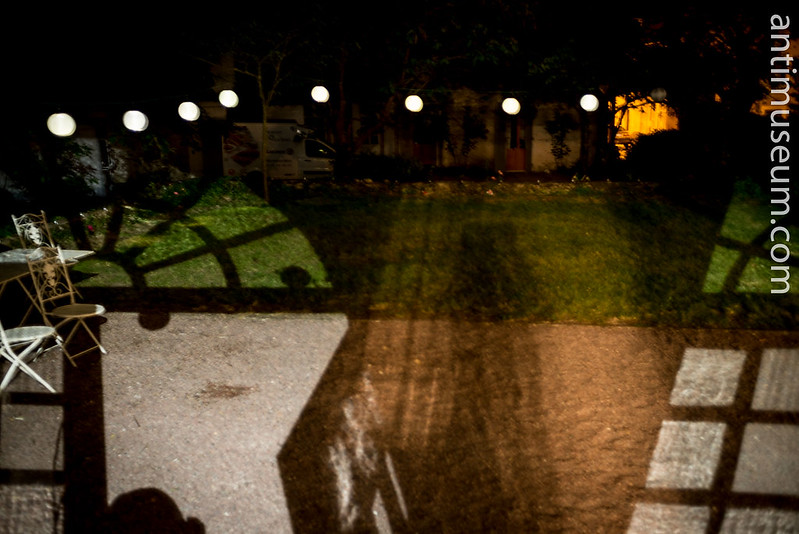 The party was thriving until late in the Night. 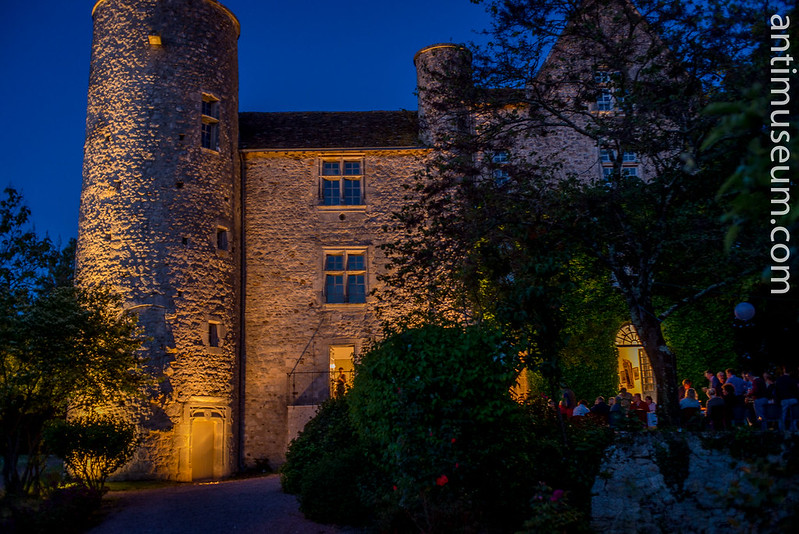 The party at the foot of the castle. 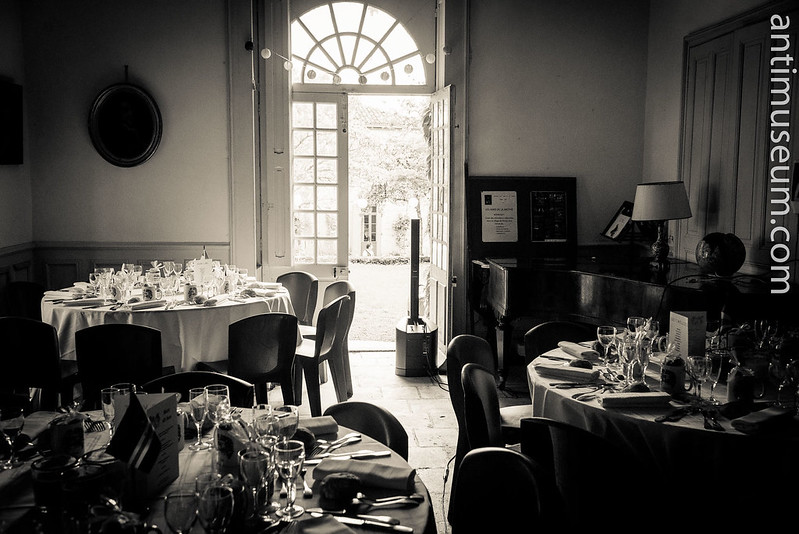 That was a very good day and the weather was really on our side. I hope this will convince you that you should visit the area of Persac and its little medieval castle, even though your motivation for taking a train to get there might be slightly hampered by Friday’s events.

9 thoughts on “A Good Day In The Country”