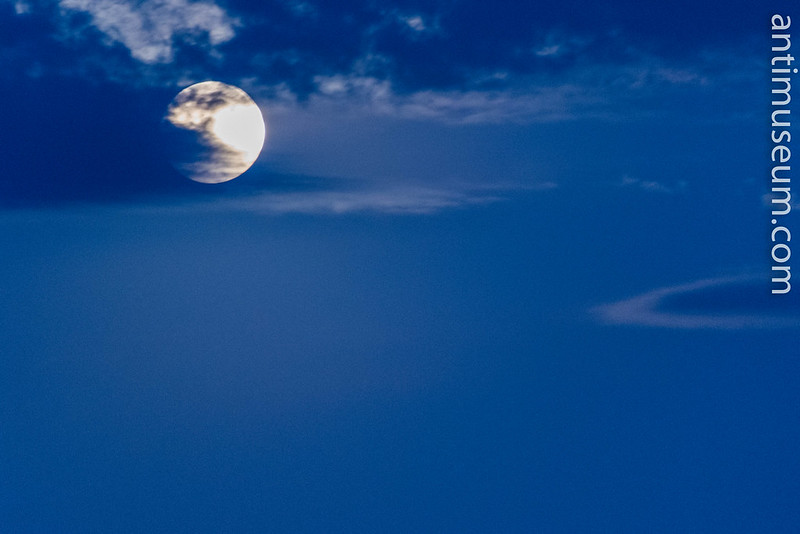 Last Friday’s photo challenge was about change. Not an easy subject even though I tend to deal with it on a daily basis in my job. Maybe that’s the reason why it’s all the more difficult to depict with photos. So I went for some recent pictures taken at the very end of August on a full-moon werewolf-like night. Not only is the state of the moon changing from day to day, the end of August – at least this side of the planet – tends to be a rather serious period of change too, both from a work and a climate point of view. This year, it was about the time it started getting pretty cold and rainy after almost three months of torrid and dry weather. 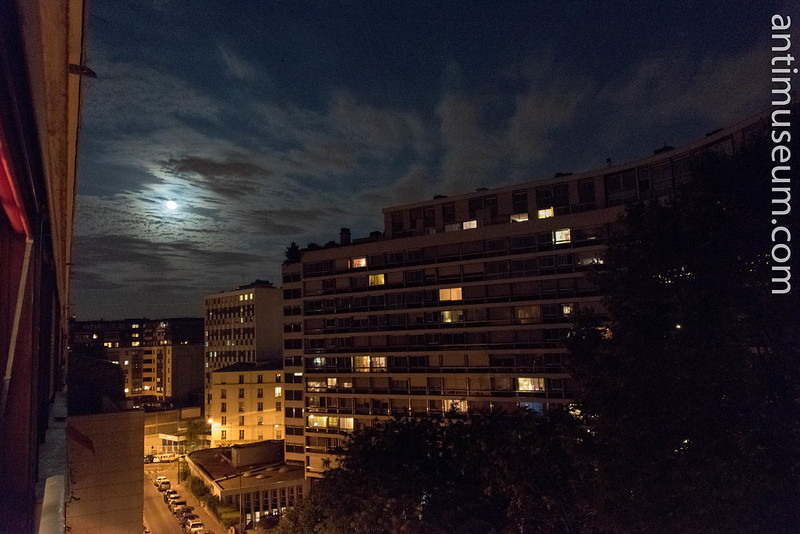 Unfortunately, I had left all my tripods behind, in the office. I couldn’t get back there and grab them, I had to hold on to my new D810, and I used these shots to test its ability to stomach extreme low light. So I raised its ISO level to 12,800 and gave it a try with my 28-300 mm lens. I can’t guarantee the grain is fine of course, but the result isn’t too bad and it would probably be even better on paper as I often realised. The size of my sensor is so big (a 36 Mega pixel raw job) that it enabled me to crop photo number one like mad and it’s still big enough.