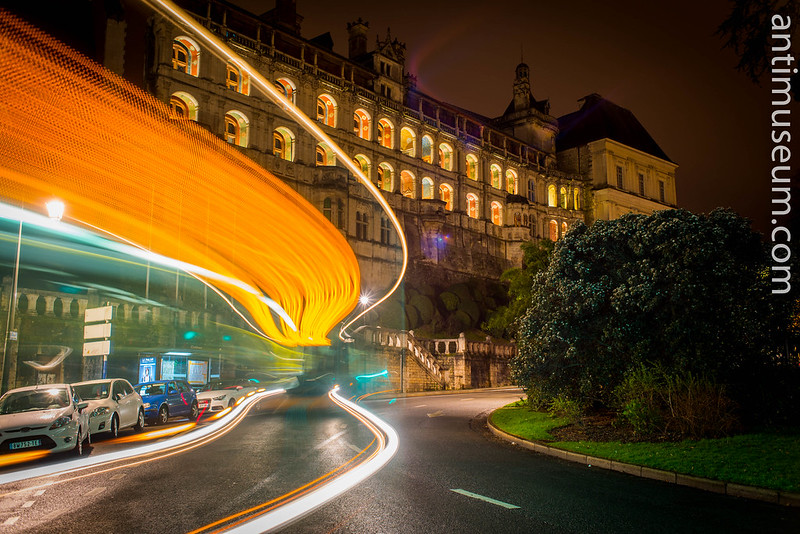 Today’s photo challenge is Ben’s “state of mind” and judging by the number of responses that have already been posted (100!) nearly a few hours afterwards, one can surmise that this is going to be a hit. My choice this week is my photos from last weekend, all taken in Blois after nightfall. Blois is a mediaeval city in the middle of the Loire Valley. Its Renaissance chateau (above) isn’t that easy to picture but at night it looks a lot better. I had made preparations for this outing. It’s always a treat to shoot pictures at night in that City. All was still and quiet, barring a few cars and buses. It’s the quietness which epitomises my state of mind on that night. I was even standing in the middle of the road with my tripod. A great night out, even though it only lasted an hour. 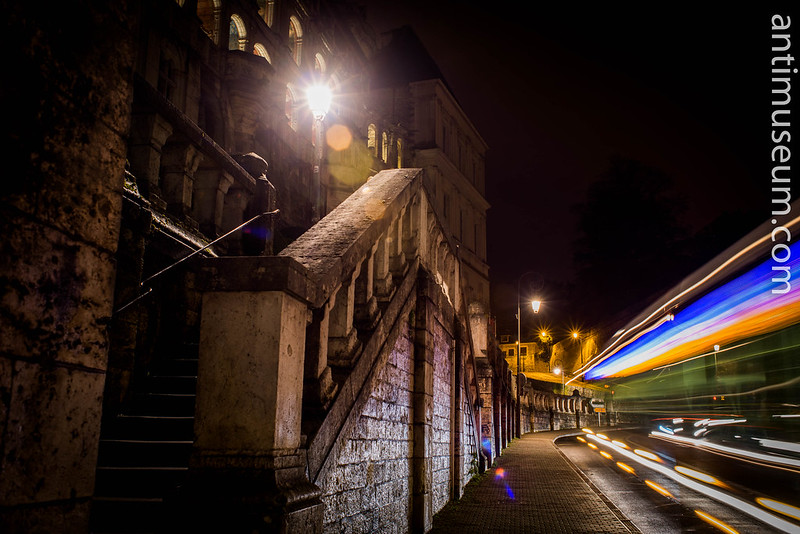 I like that one particularly. All was quiet save that bus, but the still shot at very low speed turned it into a ghost and that reinforces that impression of quiet. 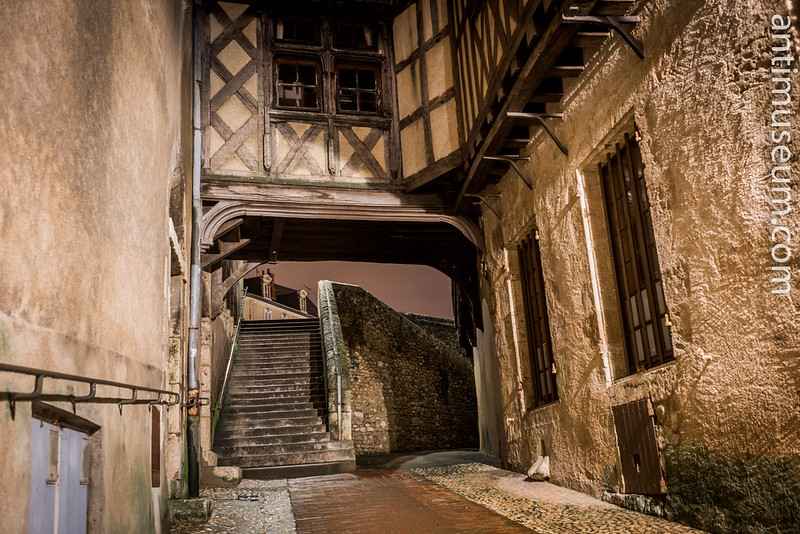 My Brother in Law’s house on the right-hand side, the oldest in Blois. A mid 15th century job. The old City ramparts are still visible in the cellar. 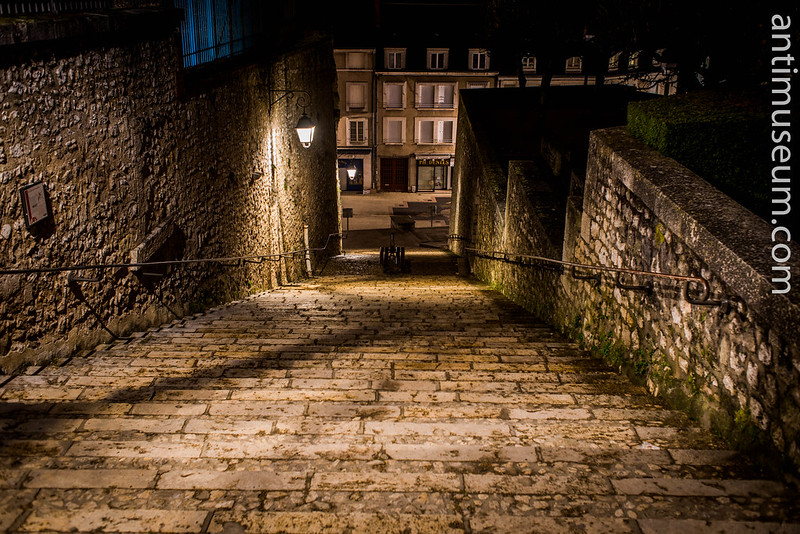 The stairs leading to the Chateau. Obviously rebuilt after the damage of WWII but I like the stillness in that shot. 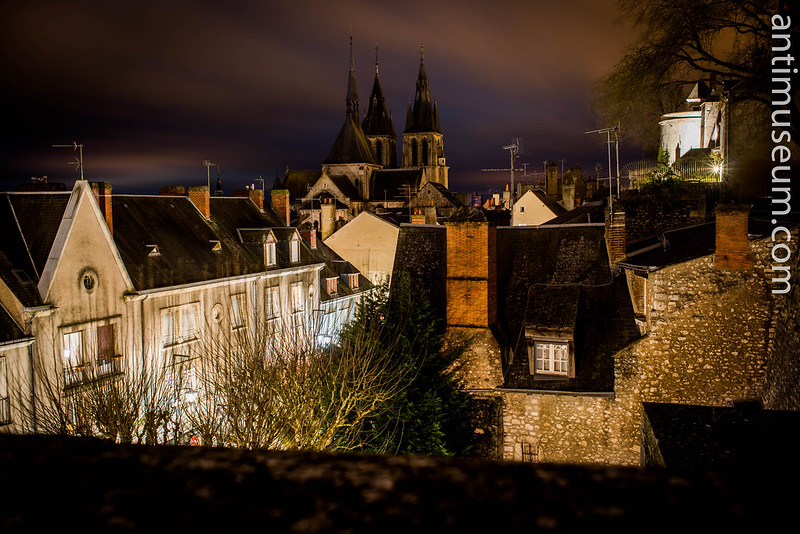 Over the rooftops of Blois. 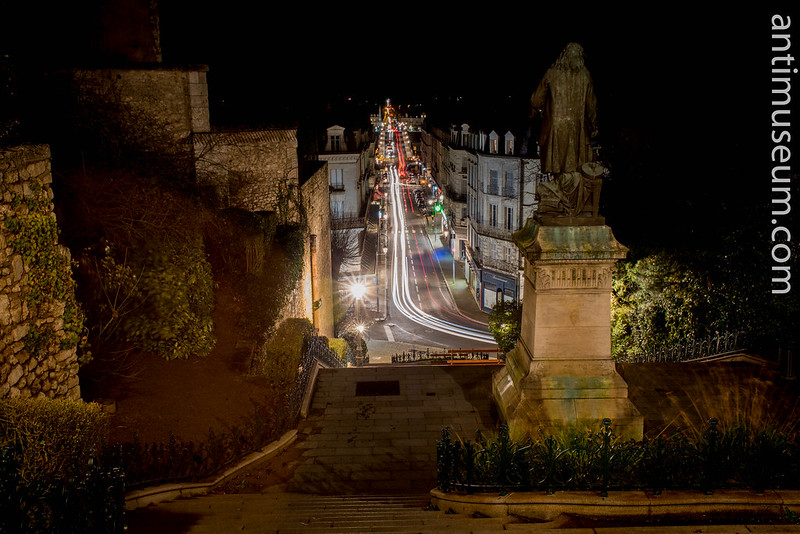 Denis Papin – one of the discoverers of steam power in the 17th century was born in the vicinity of Blois.

3 thoughts on “State Of Mind: A Happy and Still Night In Blois (Loire Valley)”