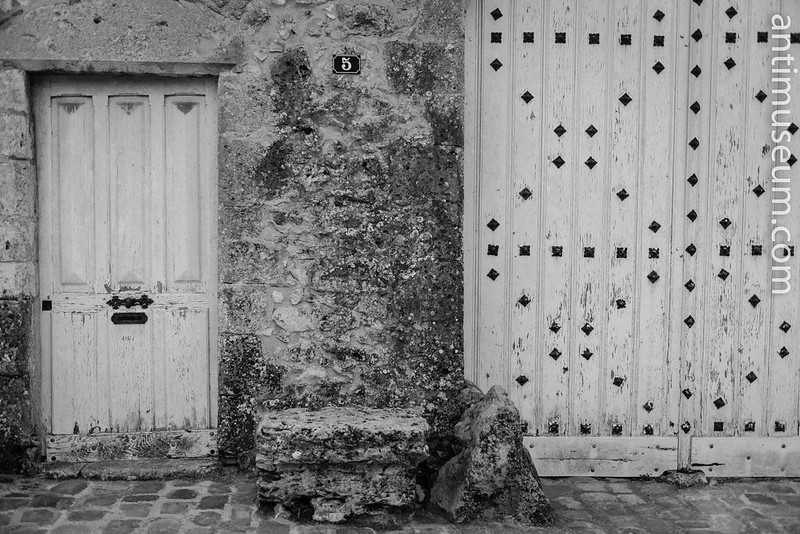 Provins is a mediaeval town 100 km East of Paris. Not all buildings are from the middle ages however. These ones are most likely mid 19th century ones but I found the stonework quite interesting, not to mention the nail pattern on the porte cochere. 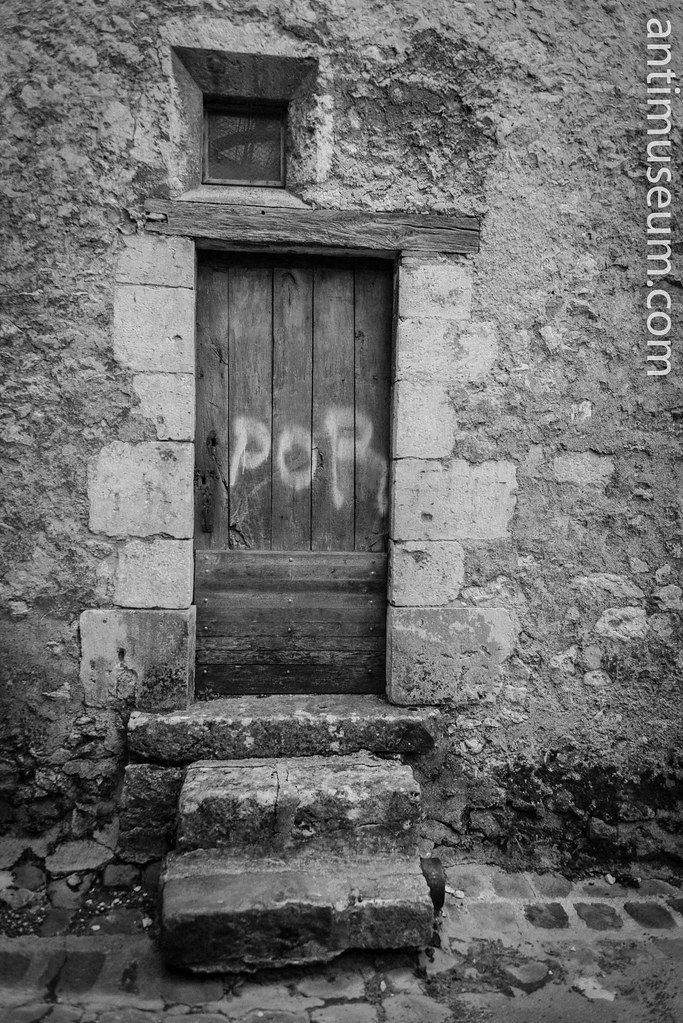 I tried to figure out what POR meant but I couldn’t. Some people can’t help damaging things around them for no apparent reason. Por(c) meaning swine in French, I believe this is what this character was trying to express about his own behaviour. 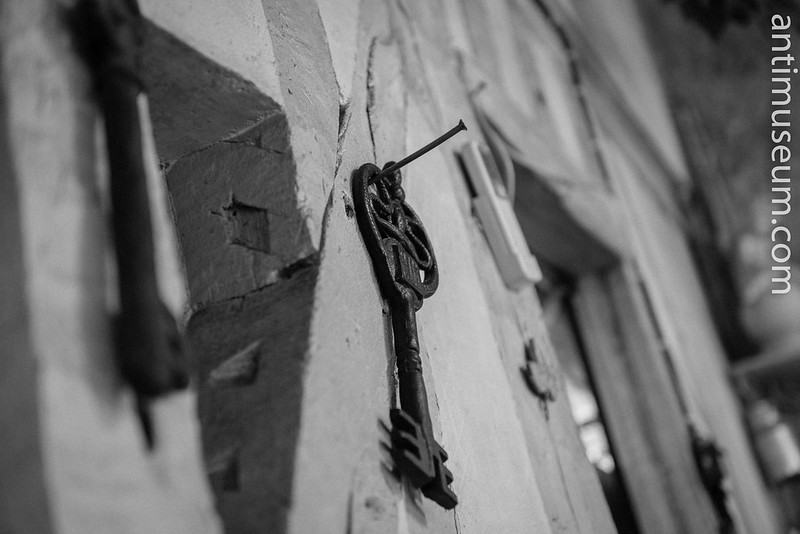 In a restaurant nearby, I found these old keys which could have opened some of these doors.