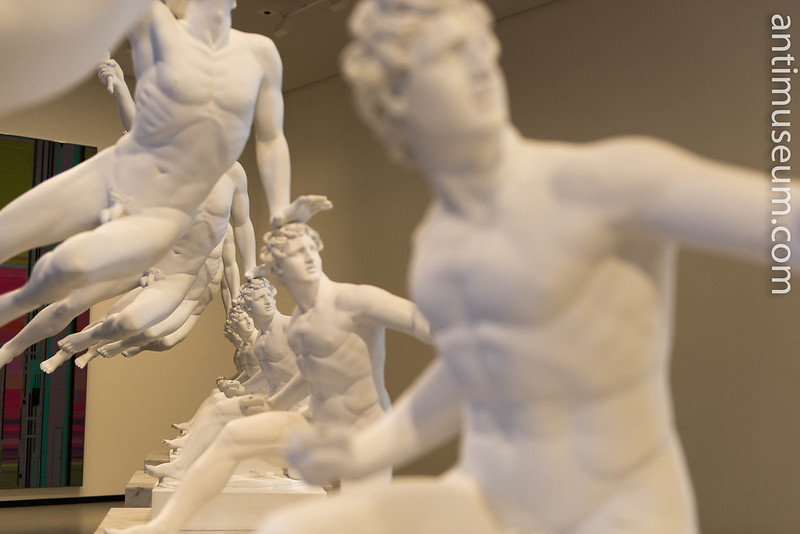 Today’s challenge is about dance Ben wrote: “whether you choose to focus on objects, animals, or people (actually dancing, or not), try to capture the rhythm in their movement” he added in his post. Number one (above) is a statue – or rather a group of statues – I shot two weeks ago a the the Louis Vuitton foundation. It’s Chinese artist Xu Zhen’s Soldier of Marathon Announcing Victory, A Wounded Galatian, 2014. A surprising piece of work and my shot makes it more impressive because its construction as a Mise en Abyme. 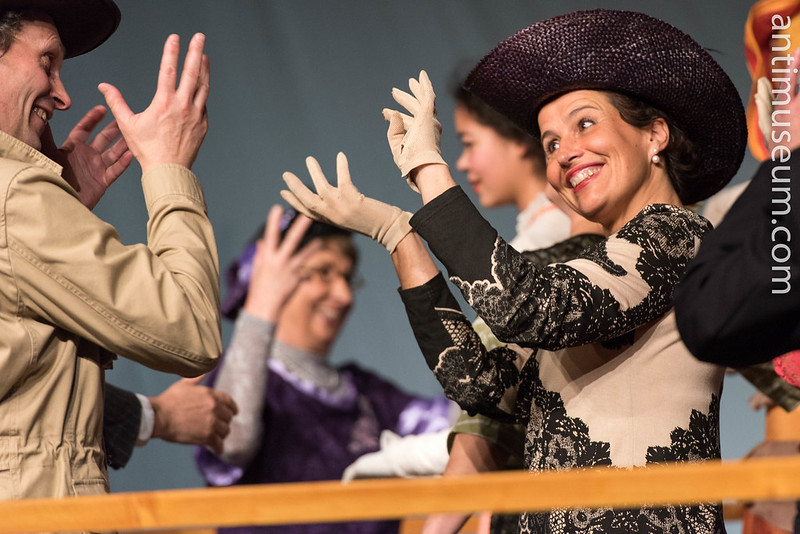 Number two is an actual dance performed by theatre players in Blois. They seemed to enjoy that job. 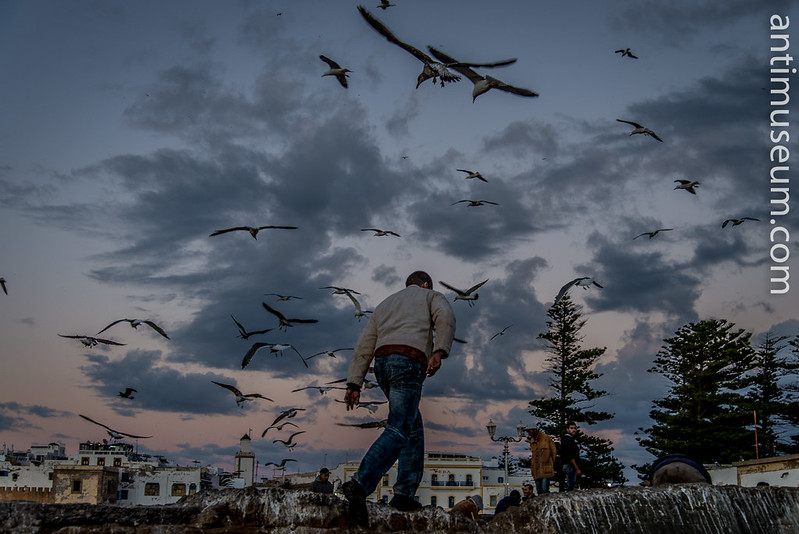 Number three I shot in Essaouira, Morocco, at dusk. Fishermen were selling their wares and thousands of gulls were attracted to the area. I shot that picture from below and the man seems to be dancing although he is only walking. That seemed to fit Ben’s definition quite well. 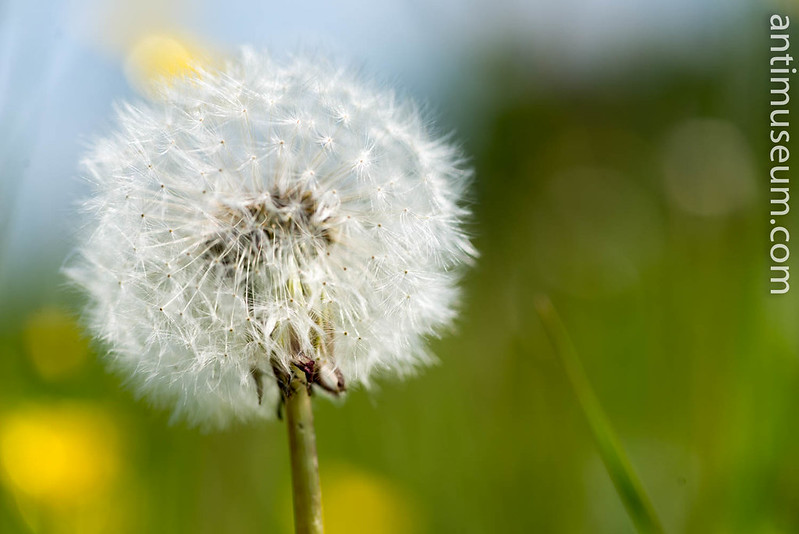 The last shot I chose for this weekend’s challenge is a dandelion in the grass outside the Chateau of Versailles. One can imagine the seeds being blown and dancing in the wind.