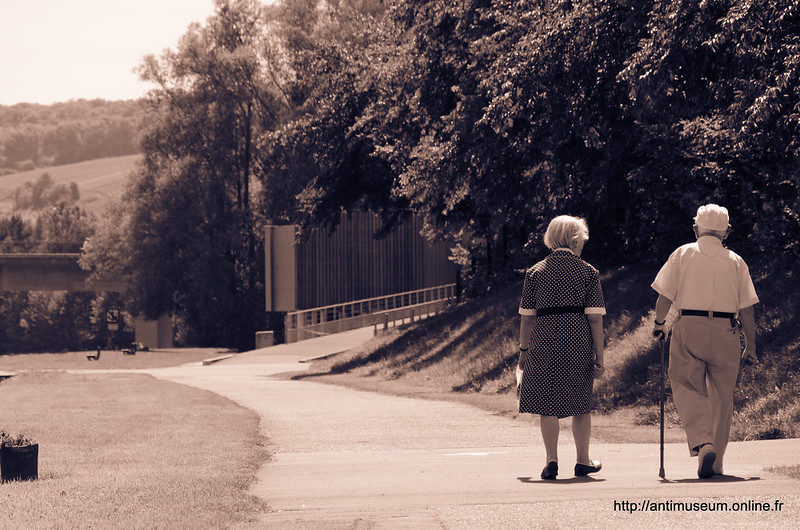 Those of you who are familiar with Kurt Vonnegut may know what a “duprass” is. It’s not a typo I didn’t mean “depress”, even though my keyboard keeps coming back to it. On the contrary. A “duprass” is, in Vonnegut’s mind, a group of tightly knit people. It’s a term he invented and described like being part of the fictitious religion called “Bokononism”. A duprass is “a karass that consists of only two people. This is one of the few kinds of karass about which one can have any reliable knowledge. The two members of a duprass live lives that revolve around each other, and are therefore often married”. Bokonism is first featured in Vonnegut’s famous opus “Cat’s Cradle”. Here is what he wrote:

“They were lovebirds. They entertained each other endlessly with little gifts: sights worth seeing out the plane window, amusing or instructive bits from things they read, random recollections of times gone by. They were, I think, a flawless example of what Bokonon calls a duprass, which is a karass composed of only two persons.”

I spotted that couple in Château Thierry, 150km East of Paris and they really made me think of Vonnegut’s Masterpiece. When Michelle chose “Partners” as a theme for today’s Friday Photo Challenge, it reminded me of this picture instantly.

8 thoughts on “Partners – The Duprass in Château Thierry”