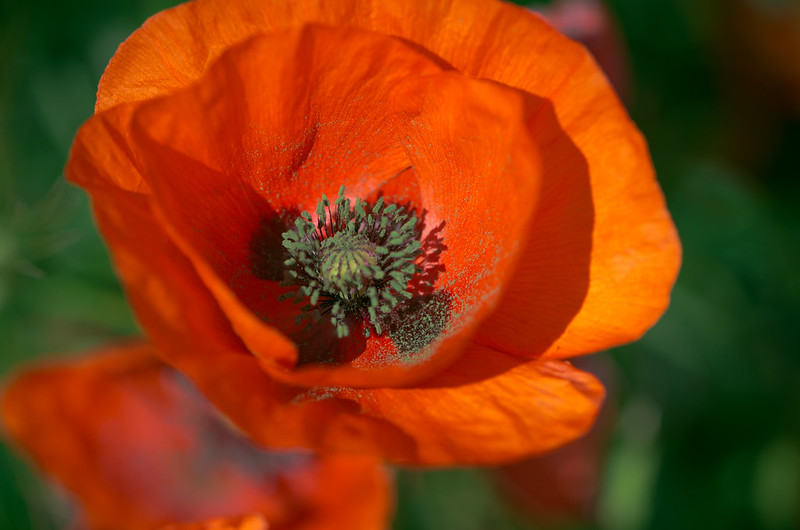 Today’s theme is “opposites”. I chose to interpret this topic in my own way. Often, opposites are complementary. As with complementary colours. Complementary colours are made of opposite colours in the spectrum: violet and yellow. Green and red (as in the above picture of a poppy in the Somme, where we celebrated the centenary of the Battle. The Somme is also the place where half of my family comes from). Orange and blue. The picture on the right tells all.

Often, what we think are opposites aren’t really contradictory. When we assemble them, they tend to mean something different. They do enhance each other.

To an extent, it is similar with people. And ethnical groups. And cultures. And creeds.

Go tell that to Nigel Farage (who by the way and very ironically, has a French name [pronounced Fa/eraaaa’g’e] because he is probably of French Huguenot descent) and see how he feels. Bloody French!

Last week was bad news for Europe. And Britain. But it doesn’t matter. Love is stronger than hatred. Opposites get well together. 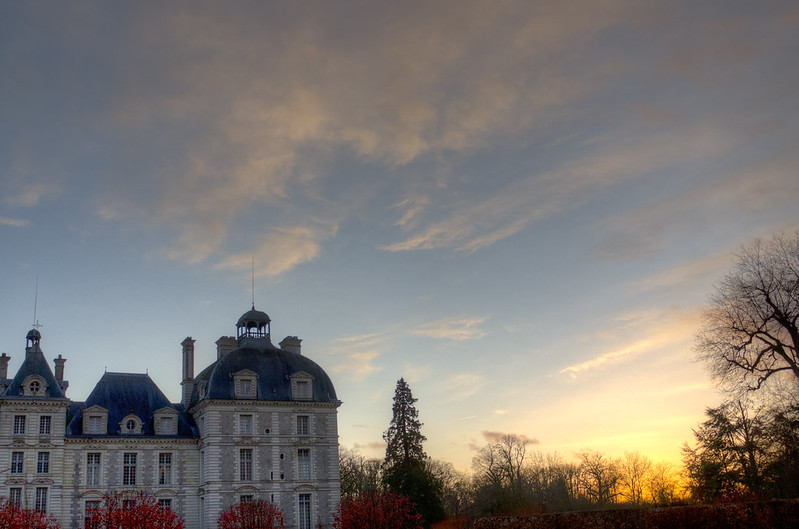 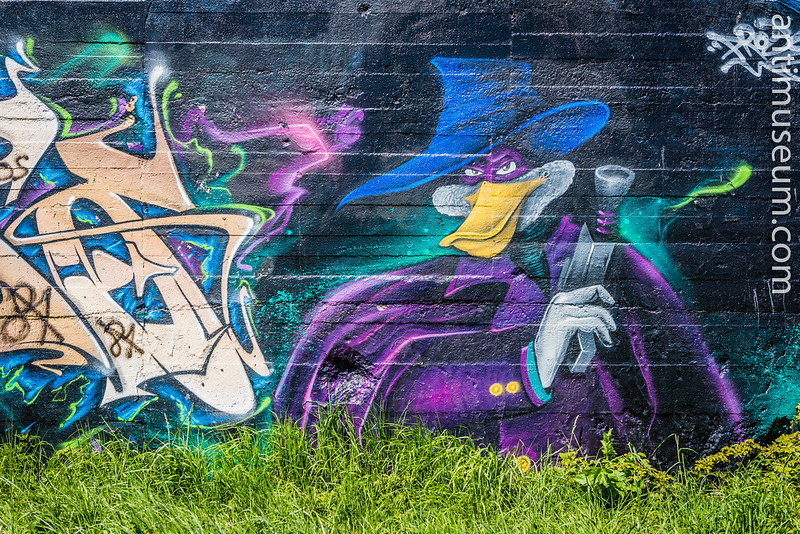 Violet and yellow complementary colours with this mural on a derelict bunker leftover from WWII in Le Havre.