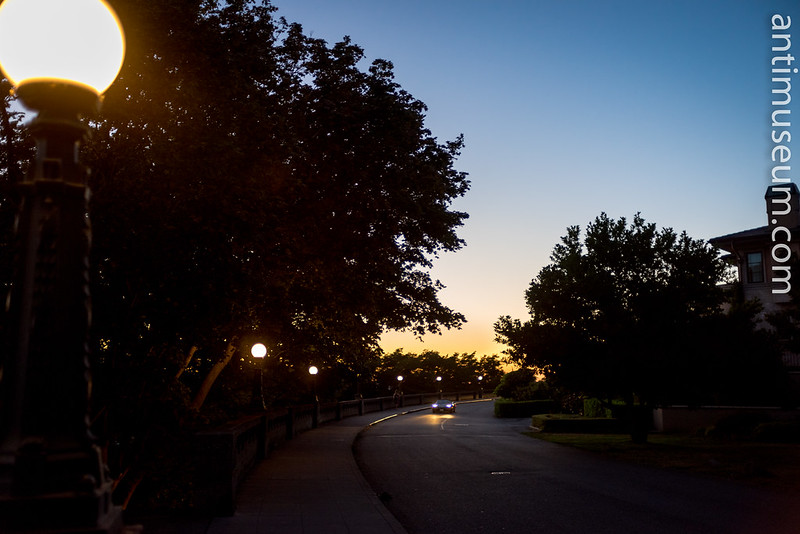 Our Summer trip to the Pacific NW was a profitable one. Many pictures were taken there. Amongst my preferred photos a series of 3 taken from the upper parts of Seattle, a neighbourhood named Queen Anne. I tried to find a trace of a Queen Anne who visited the place but I wasn’t able to in the little time it took me to prepare this post.

[Sep 9 update: one of my readers kindly provided the information in the comments section, so here it is for those who wouldn’t be able to reach it “The Queen Anne neighborhood was named for its style of houses in the 1880s, one of Seattle’s first residential neighborhoods. http://www.qahistory.org/home/“] 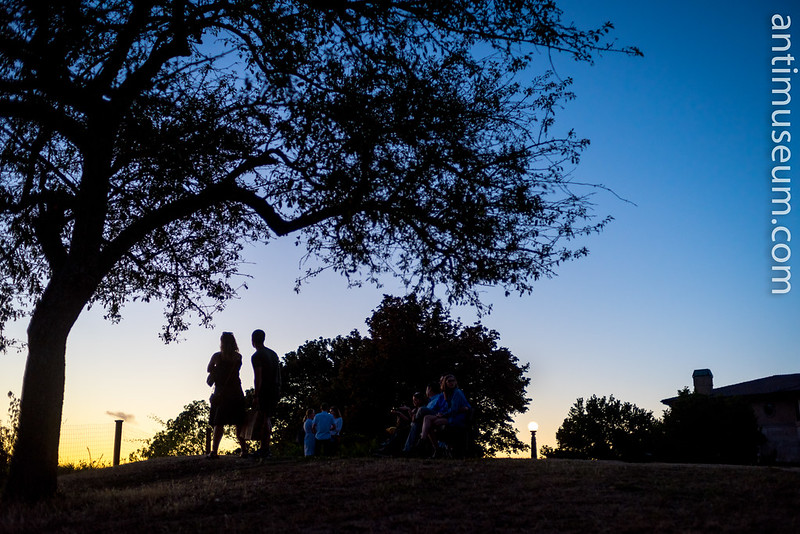 The area is very picturesque, the people gathering there at night for the views. 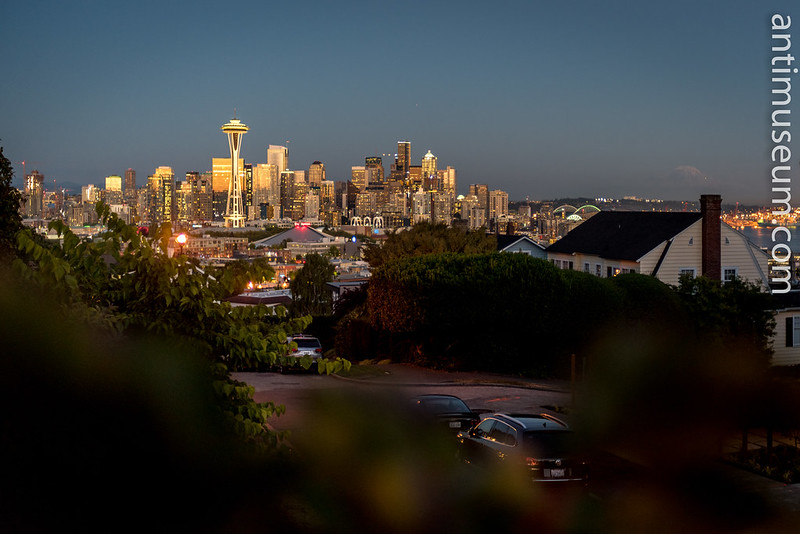 A little bit further down the road, a night view of Seattle. I rested my camera on the banister of the staircase of a mansion. People were raising curtains thinking we must have been yobs. I din’t have much time to take this shot but did a reasonable job for someone who had left his tripod behind.

4 thoughts on “Sleepless in Seattle”