The Paris Chinese Year pageant takes place every year. This year, the Chinese New Year was on February 5. Instead of focusing on the pageant itself I zoomed in on the dense crowd this time and I found that the best part of the show was there, behind the barrier tape. One of the onlookers didn’t like me that much and she cast me a very stern look. 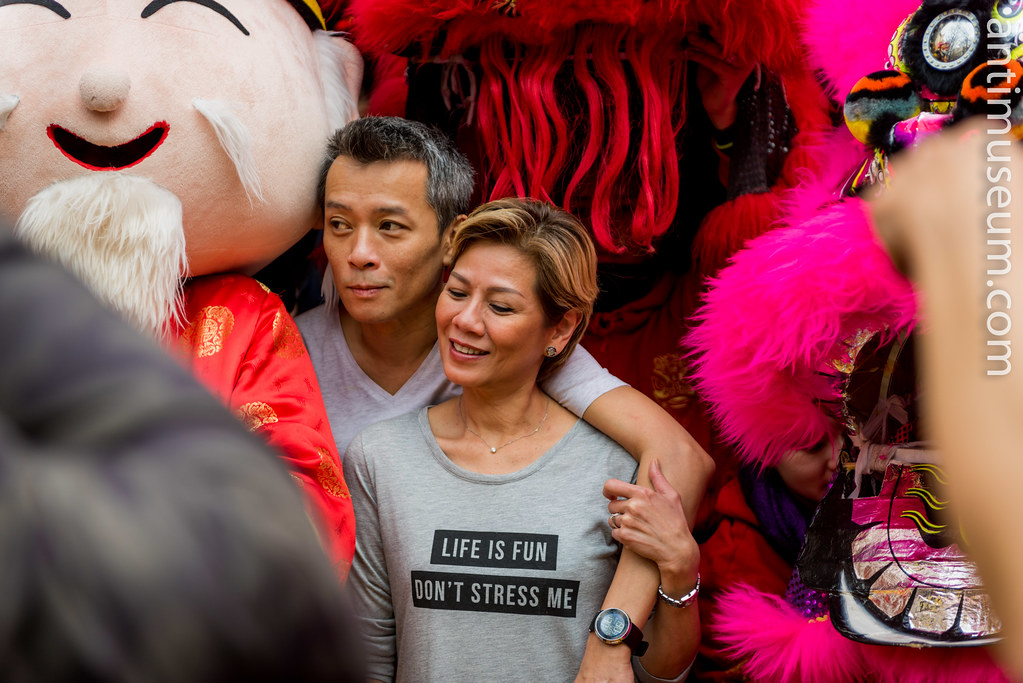 Among the dense crowds one could also find moments of tenderness. The only difficulty was to zoom in through the throng. 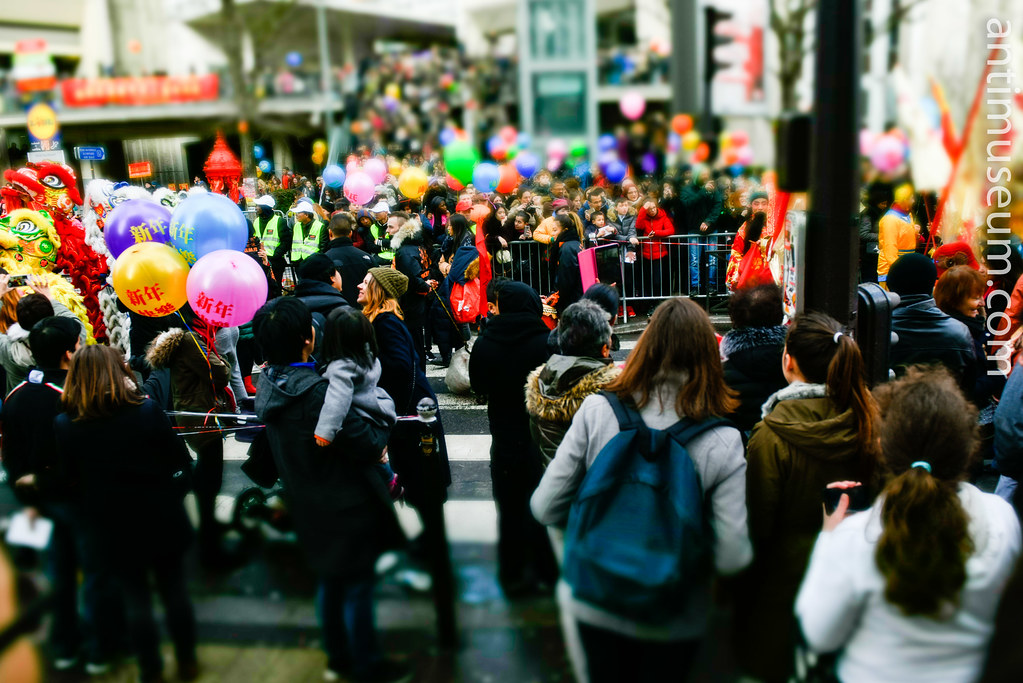 A tiltshift of the crowd taken at arms’ length.

7 thoughts on “Dense Crowds in the Chinese Quarter”