I feel bad because David’s challenge was about Wanderlust and you are meant to be travelling like mad, and sure I did a lot of that in the past. But since I became an entrepreneur, the furthest I go is the end of metro line 6 and as it goes round in circle that isn’t even taking me very far. OK, we did the odd trip to the Pacific Northwest and that was very cool but I would hardly call that exotic. Maybe Berlin in May last year was a bit off the beaten track and yet. I would hardly call that wanderlust. More of a pilgrimage to a weird place where people seem to enjoy themselves quite a lot on the ashes of the Jews, many of whom have little plaques fixed on the paved road to mark the location of their former homes and explain where they were born and died. 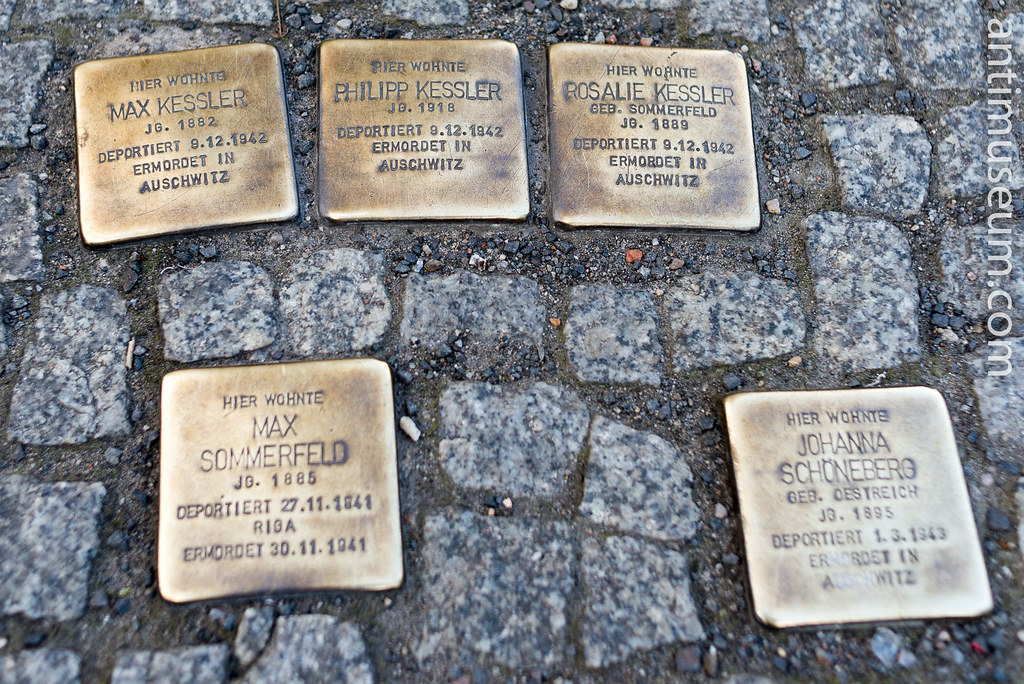 And I didn’t find that very funny as far as I was concerned. “Hier wohnte…” here used to live. “Ermordet in Auschwitz” Killed in Auschwitz. Pretty heavy and sad stuff that we should contemplate at the moment that so many in Europe and precisely at the very place I’m writing this (barely 1 mile from the former Vel d’hiv) are thinking of voting for downright fascist pigs. Not exactly what I’d call wanderlust. Wanderdust maybe. And it hasn’t even settled. 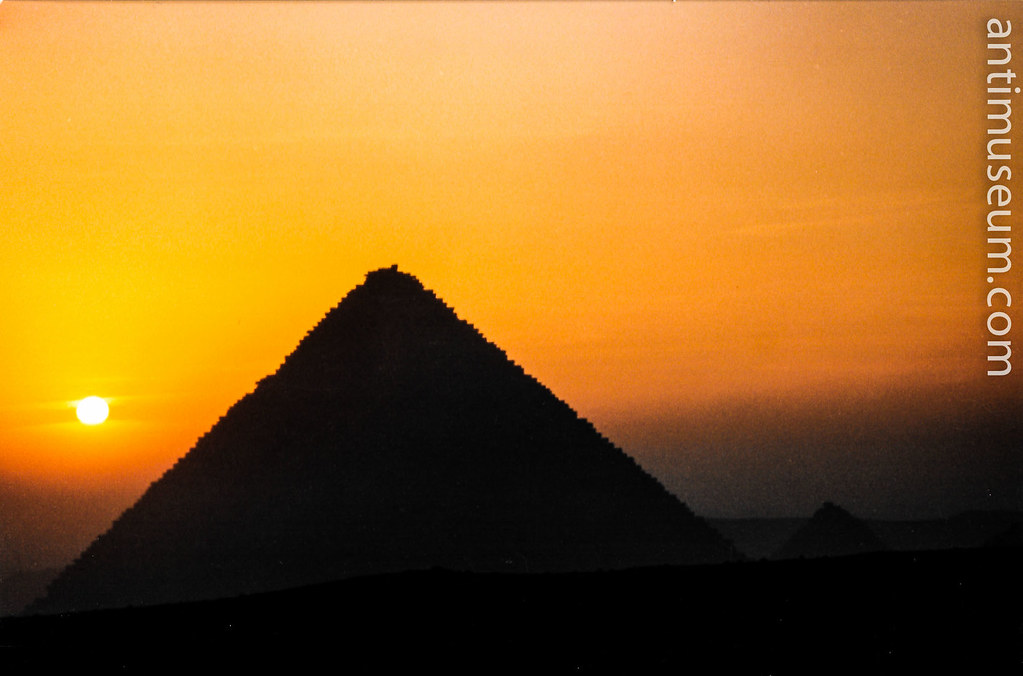 So I fished for my old pics and found that ancient analogue photograph taken with my Canon AE1 and that was a time when I was below my thirties and roaming the world. Egypt, Thailand and then I moved to Britain and went to almost every other country. Well quite a few anyway. These were the good times. In December 1990, 27 years and a few months ago we woke up at the crack of dawn with two of my good Zürich friends Laurent Tschopp and Doris. So sad we lost sight of each other. We then bribed a few guards and from the inside of the precinct of the big pyramids we saw the sun rise. My lens tried to capture it, and mostly failed. I scanned it recently and tried to salvage it. That’s the best I could do. Old film doesn’t live well. 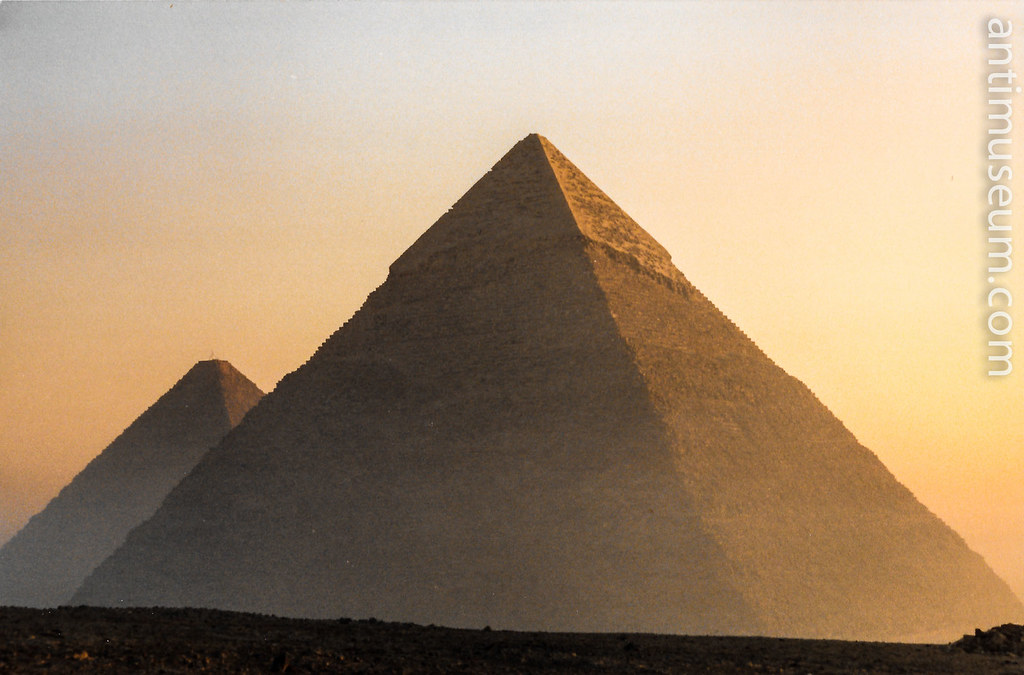 A wee bit later when the sun had risen, the light started to change and here is what we saw. I did a massive blow up of that picture which was hanging in my office at Unisys at the time. And then I moved my stuff to London and someone nicked my picture and a few other things while they were at it. Fine fellows. Well anyway, that was the end of wanderlust for me. And I don’t have many good pictures of the many countries I visited later on. So you might as well live with that lame blogpost of a challenge.