This weekend’s challenge is “Friend”.

I used to be a musician, now I’m only a musician by proxy as I have far too little time to practice. Last week we had a chance to tour the Riviera with the Paris 14th district choir and our friends from the Orsay Symphonic Orchestra. I have almost become the official photographer of the choir. I follow my friends – I used to sing with them – wherever they go and I take my cameras and lenses with me. Lighting isn’t always top notch but this time it was, as above with this concert at a hall in Ste Maxime in extremely good lighting conditions.

And I’m not just trying to be Mr nice guy here. They are doing a pretty nice job with these works which are more than challenging. Their rendition of Schubert’s mass in E flat major D950 in Marseille last week was really really good. I was up there on the balcony, next to the 18th century organ in the Church of St Cannat, a 17th century gem in a more than derelict state. I stayed for an hour not daring to move, captivated by the music. 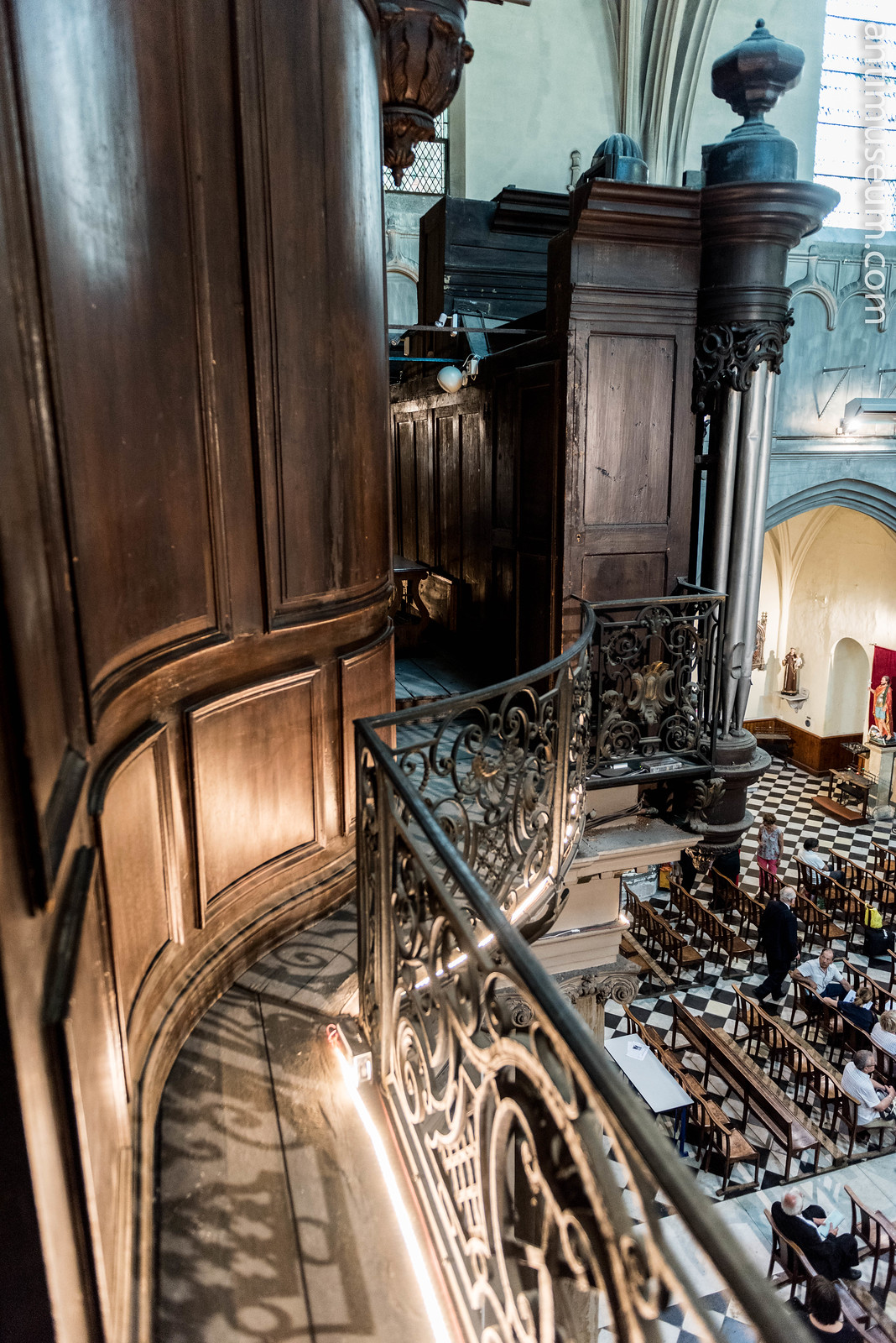 I was staying on the narrow pathway with clear instructions not to move an inch for fear of seeing the whole thing crumble to dust and me undergoing a 30 foot fall. 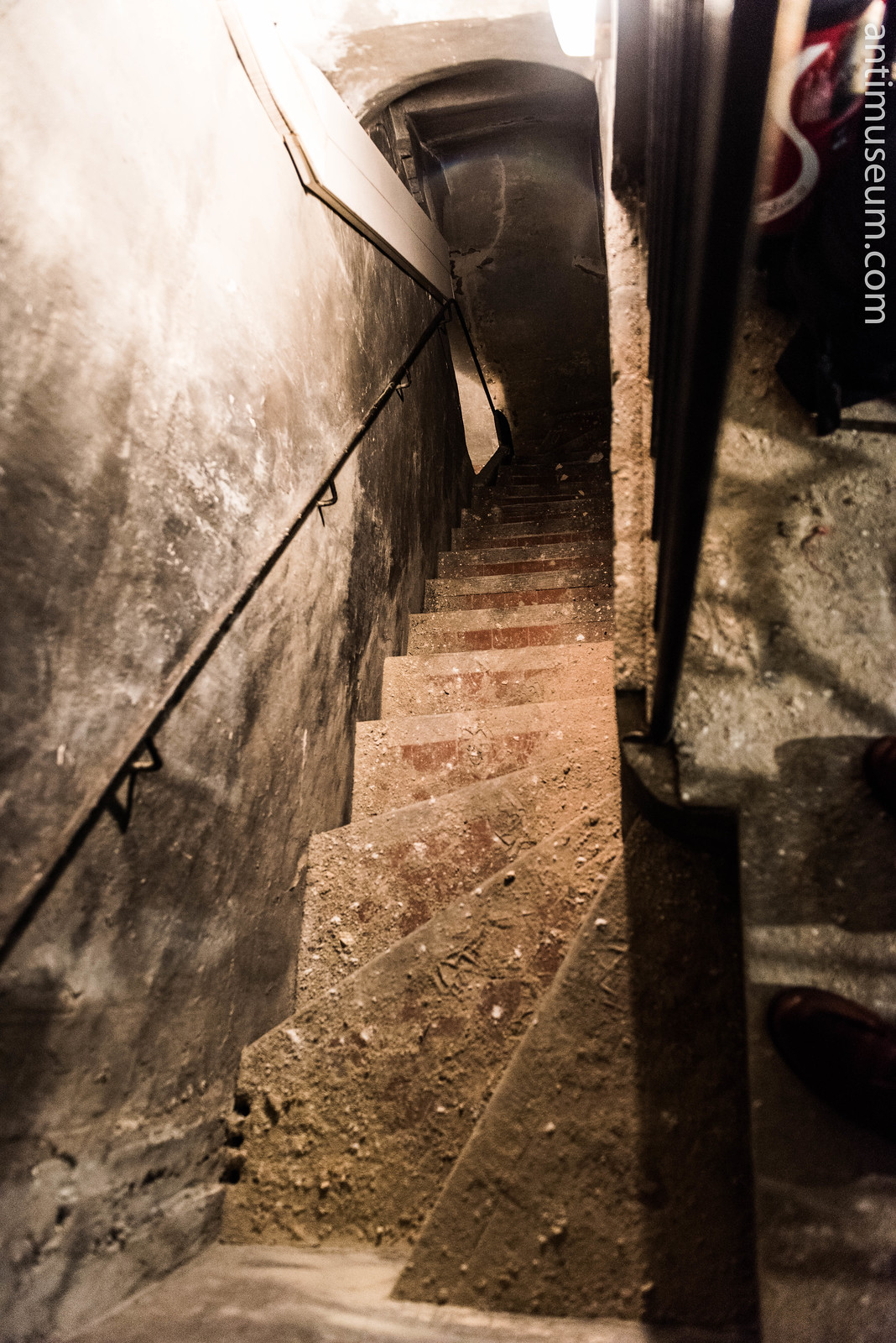 The concert was really nice, and although I wasn’t a fan of Schubert’s E flat major D950 mass, now I am. 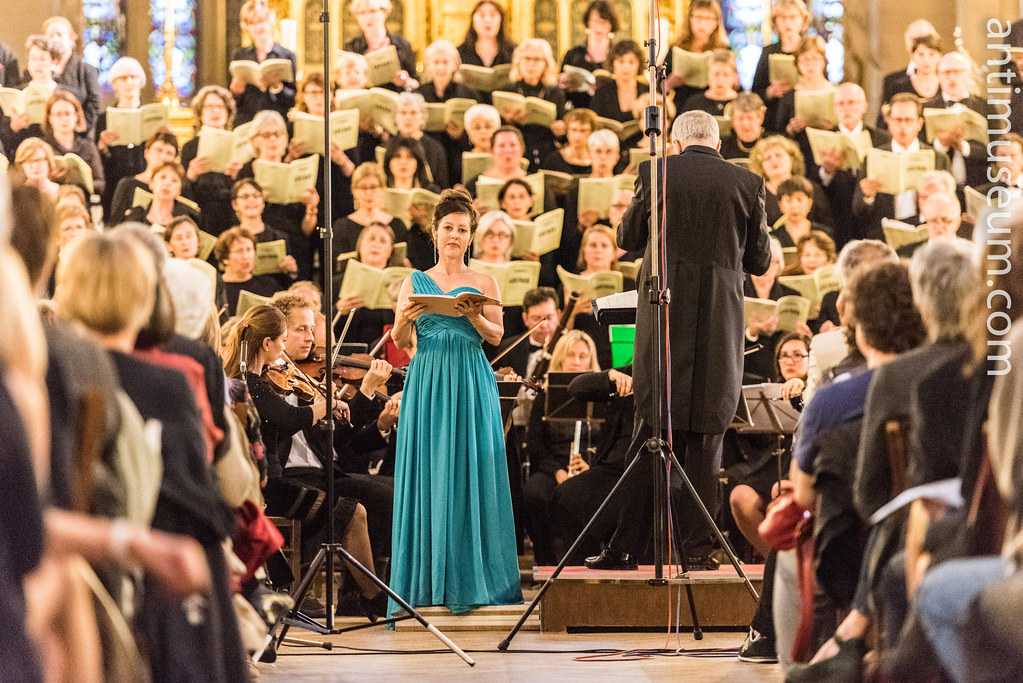 The choir, which goes by the name of famous 20th century composer Darius Milhaud, at he holy Trinity church in Paris last year in July. 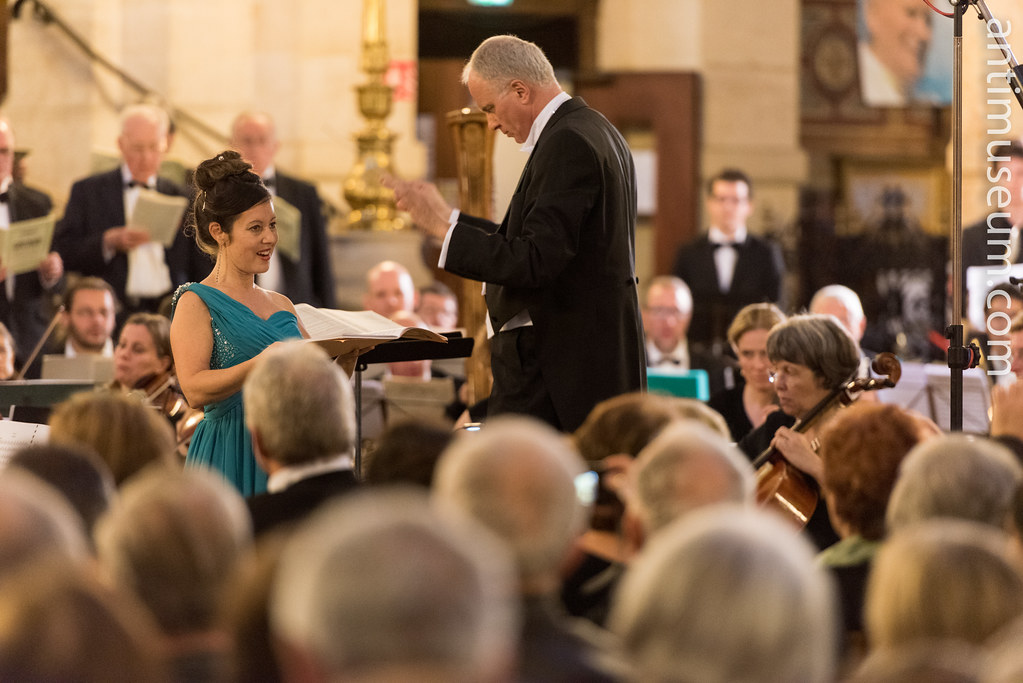 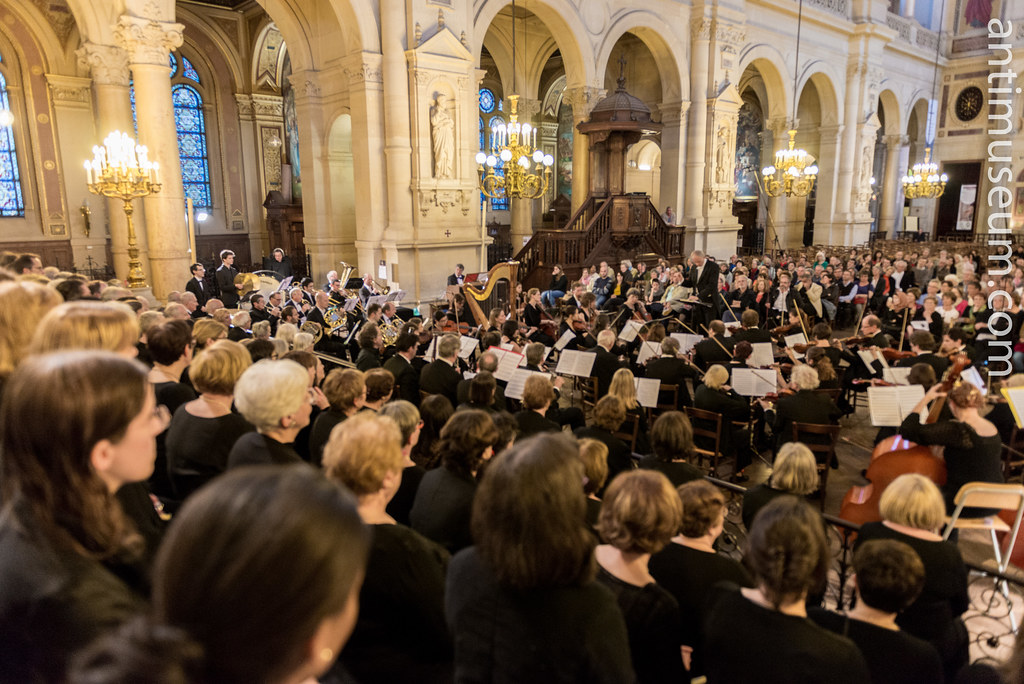 It’s nice to have friends and listen to great music. 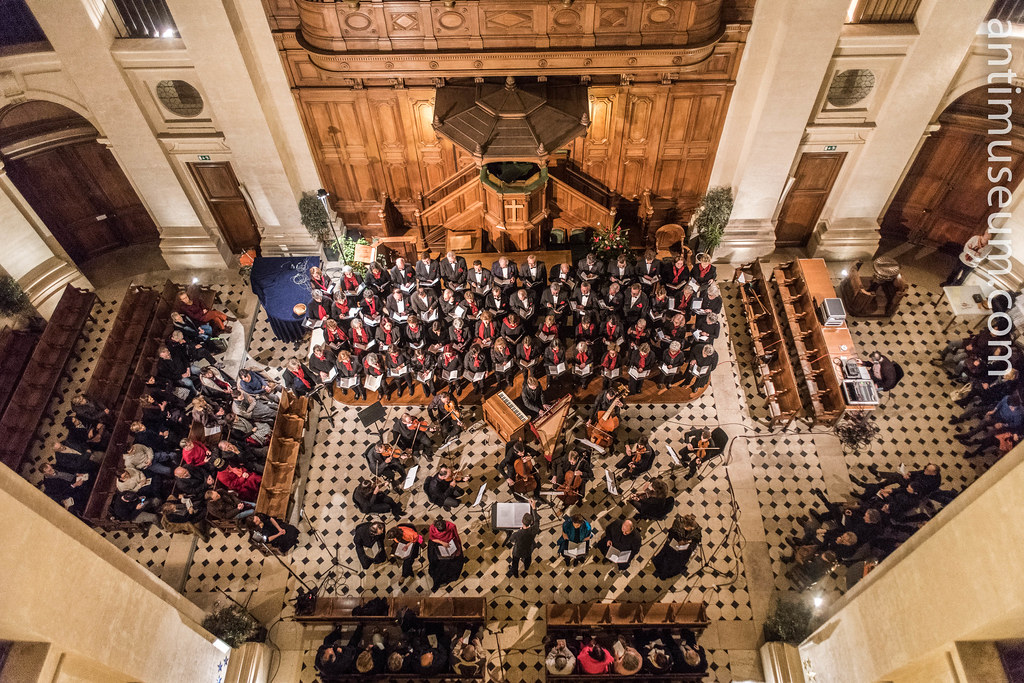 And visit little heard of monuments like the sublime 18th century Protestant church in Grenelle (here during a concert of Purcell’s Dido and Aeneas). I’m used to climbing and walking all over the place in order to picture my musical friends from various angles.