Depth of field and bokeh are my favourite subjects. When I saw David’s challenge yesterday I went back to my archive, and found this Nov 2012 album, all shot with a 50mm f:1.4 lens all around my place in Paris, mostly around the Luxembourg gardens. First, a very sharp shot of the Explorers’ fountain in Port Royal. So much water the scene is blurred by millions of droplets frozen by the high speed of my camera. 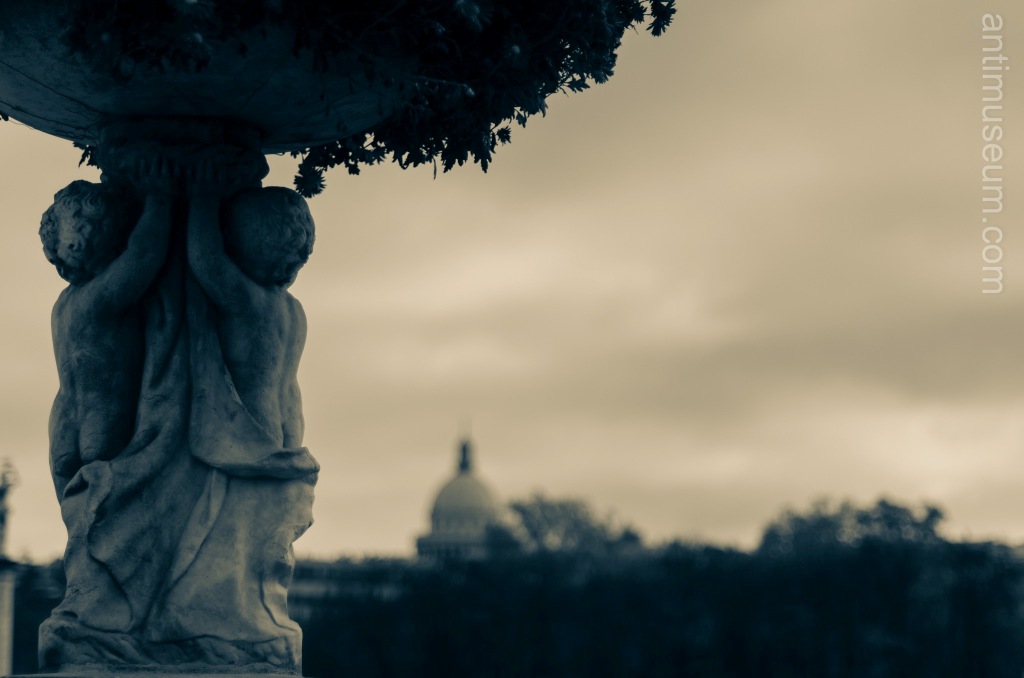 Cherubs looking towards the Pantheon in the background. 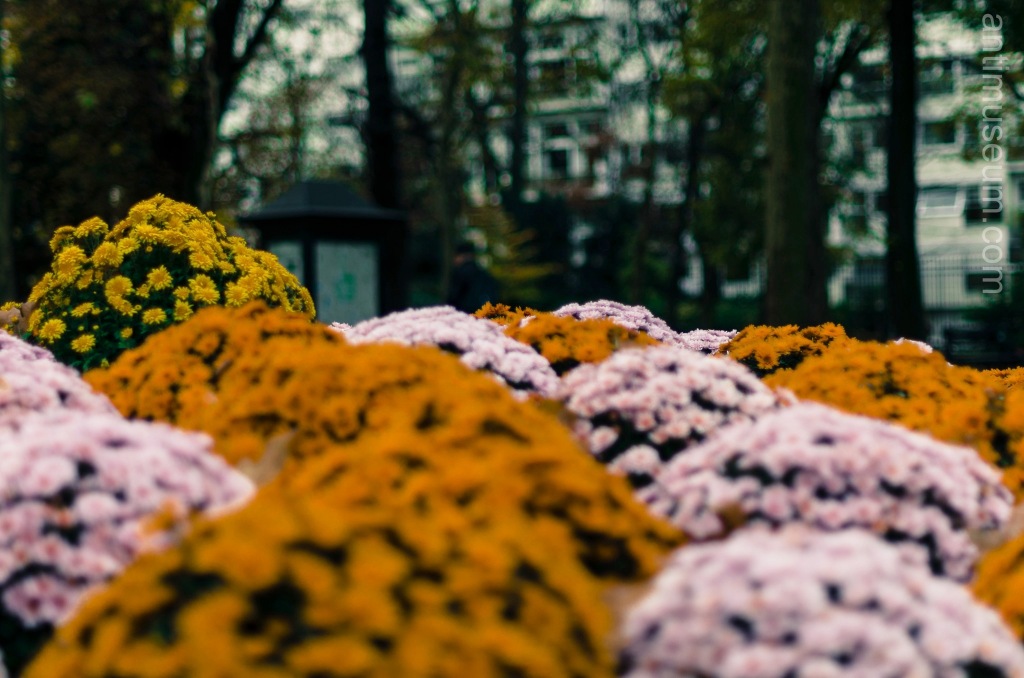 A bunch of flowers works wonders. 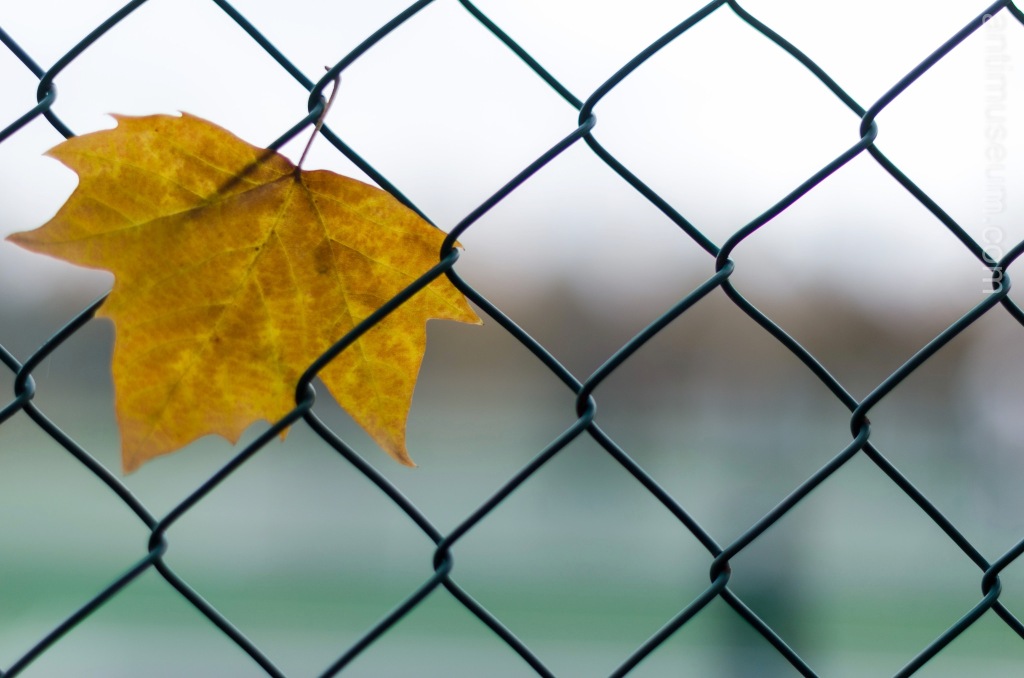 One of them had got stuck in the fence of the park’s tennis courts. 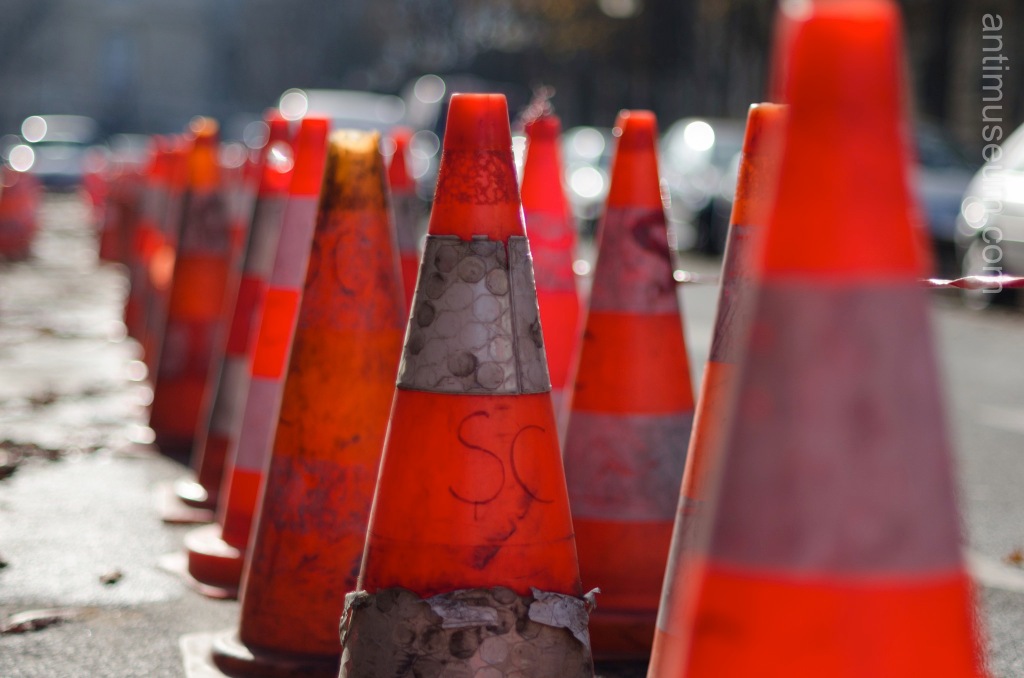 Traffic cones. No, we’re not in England. Mostly used to prevent cars from parking on a film shooting scene as there are so many in the area.

20 thoughts on “Focus On Focus”