I’ve already made fun of Vierzon even though it’s not charitable. And I had said I would do something to make up for it. The fact is that in the course of a few hours, I made quite a few interesting discoveries there and as I like architecture and abstract photography, the derelict industrial buildings I came across provided quite a few unusual points of views. Here is a series of pictures taken close to La Française, a former industrial firm. In 1959 it was taken over by Case, an American company, just before it went to the dogs. 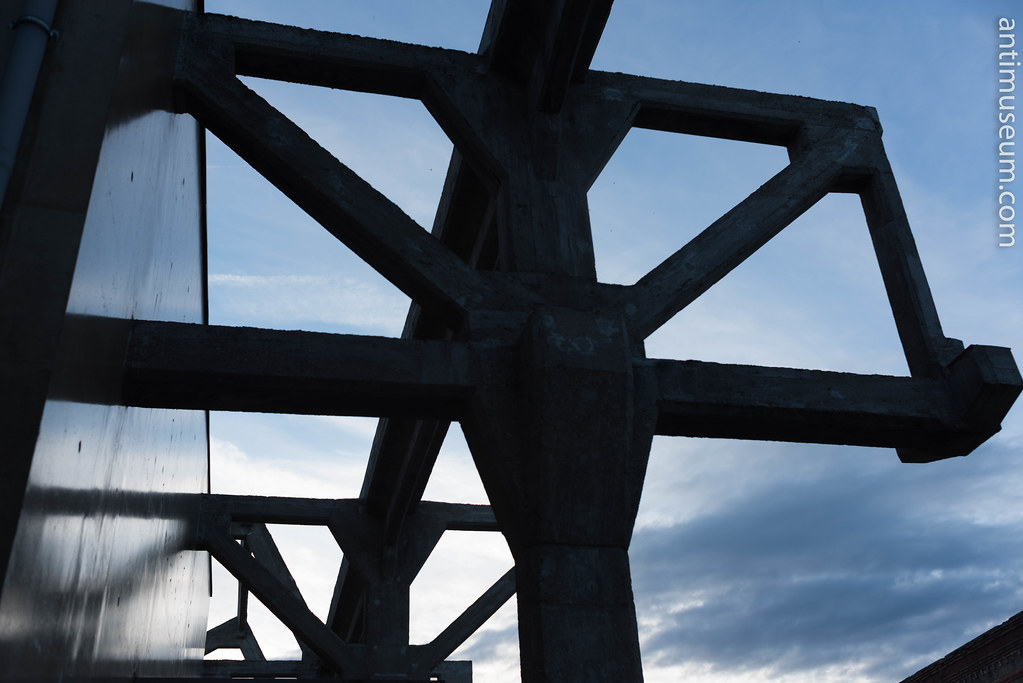 As tonight’s challenge is “structure“, I found these pictures particularly apt. They are like barebones examples of architectural design from the 1930s, overhauled recently in order to turn the building into a Cinema house (my assumption). 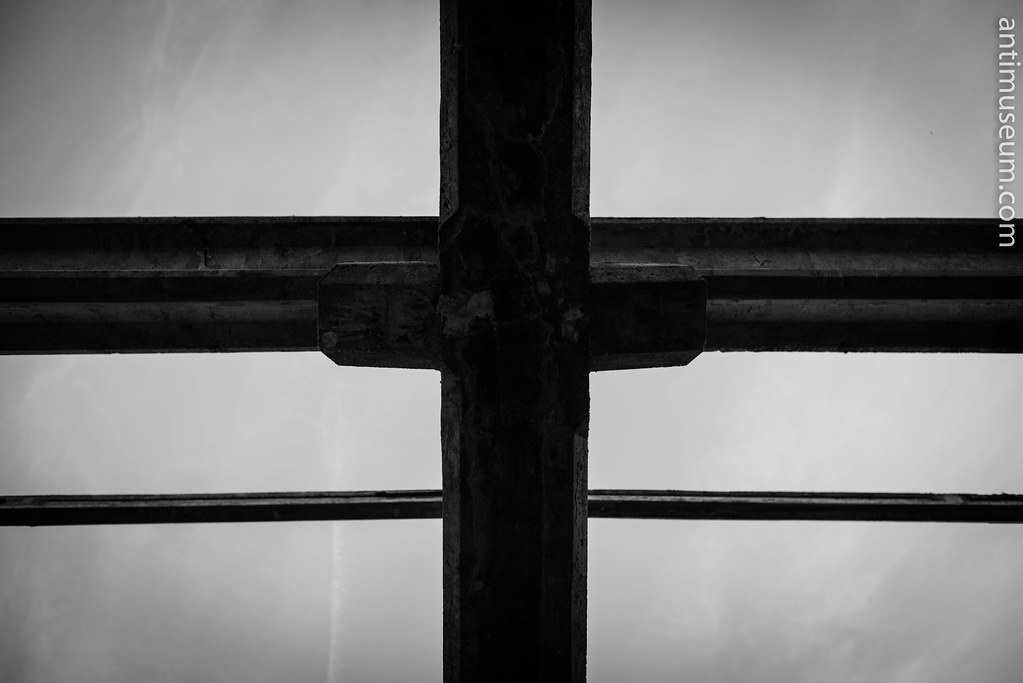 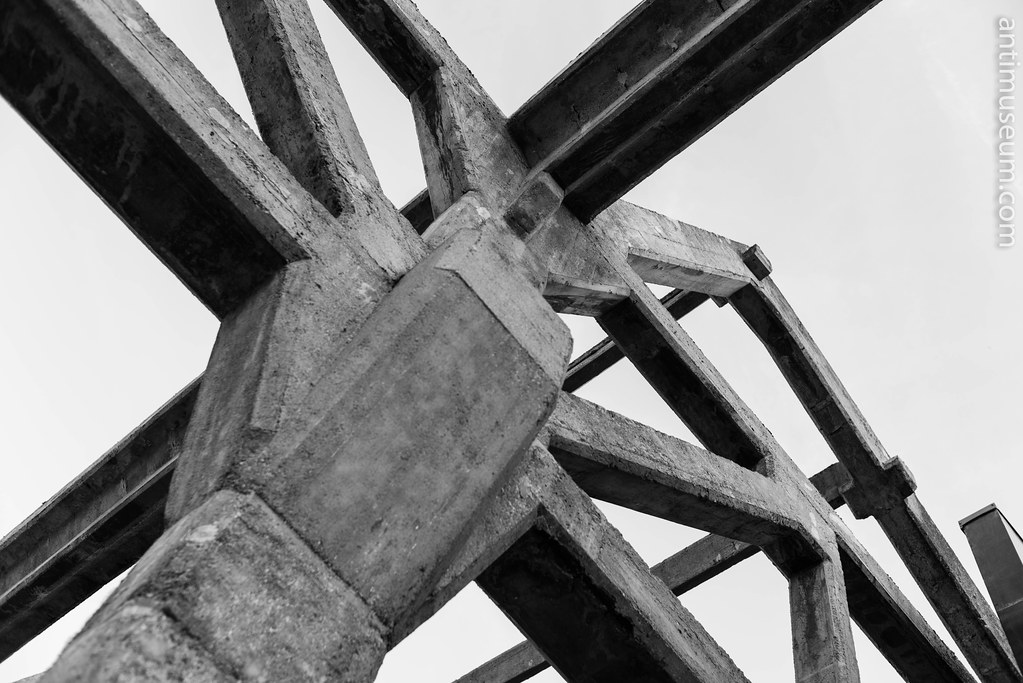 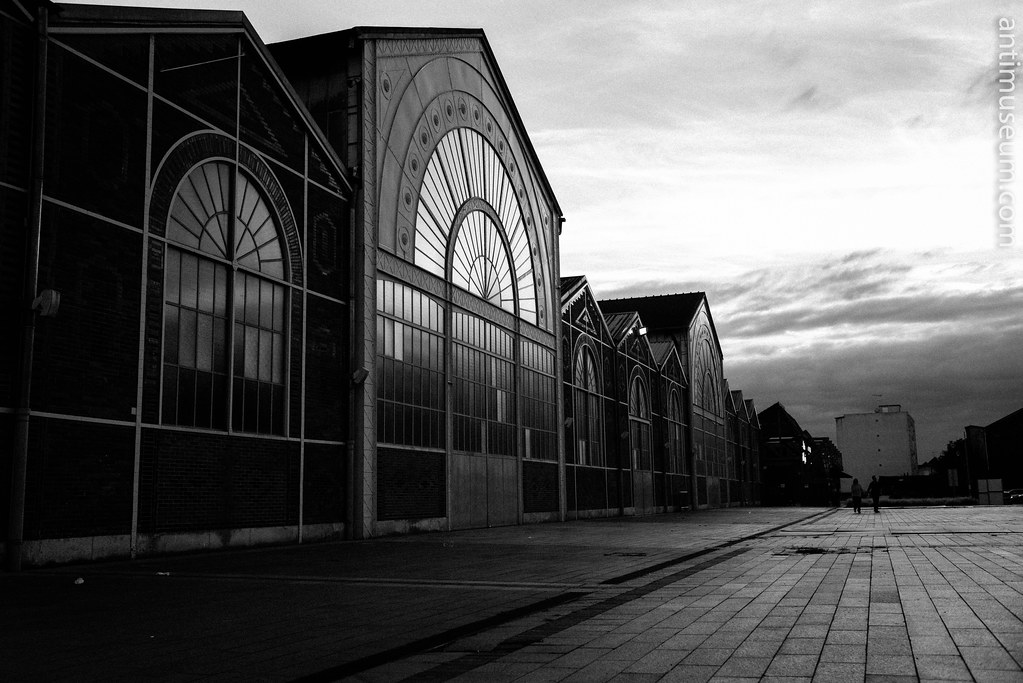 A broader view of the complex. The industrial buildings of “La Française” where they were producing agricultural machines and vehicles. 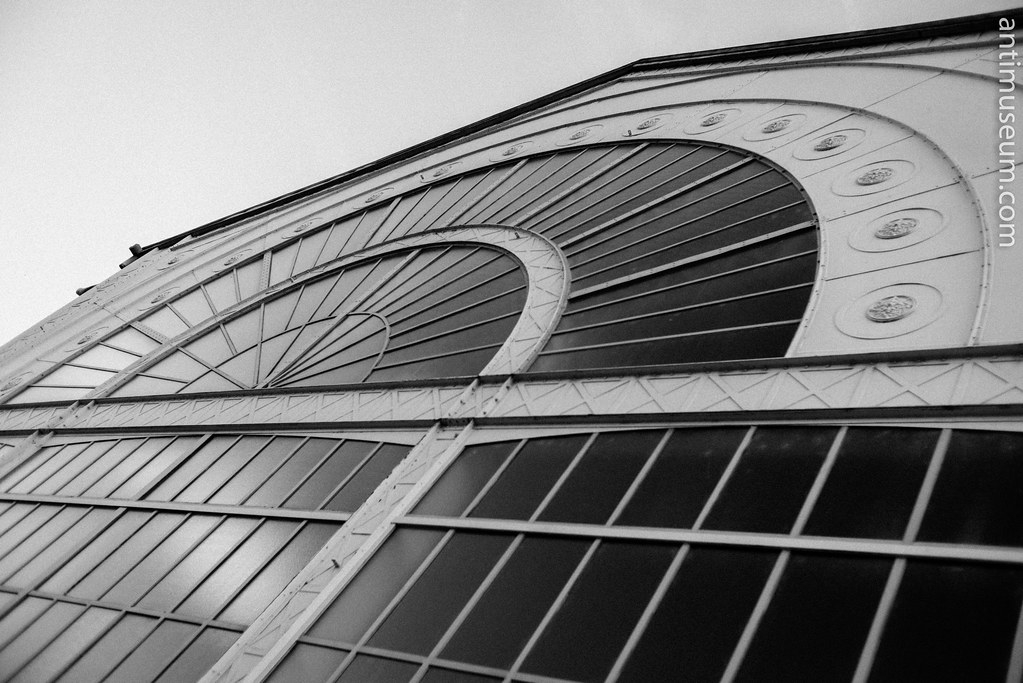 Structure again (end of the 19th century this time). Who said that there was nothing to see in Vierzon. “Tu as voulu voir Vierzon et tu as vu Vierzon…” (complete with accordion and all, “typically” French even though Brel wasn’t).

As she has expressed the wish to see my summer vacation period pictures published, I’d like to dedicate my pictures to my online pen-friend Heide from Heideblog. She wrote this heart-rending story about Louise Dillery. If you haven’t read it yet, go there then now.

7 thoughts on “Structure And Architecture”